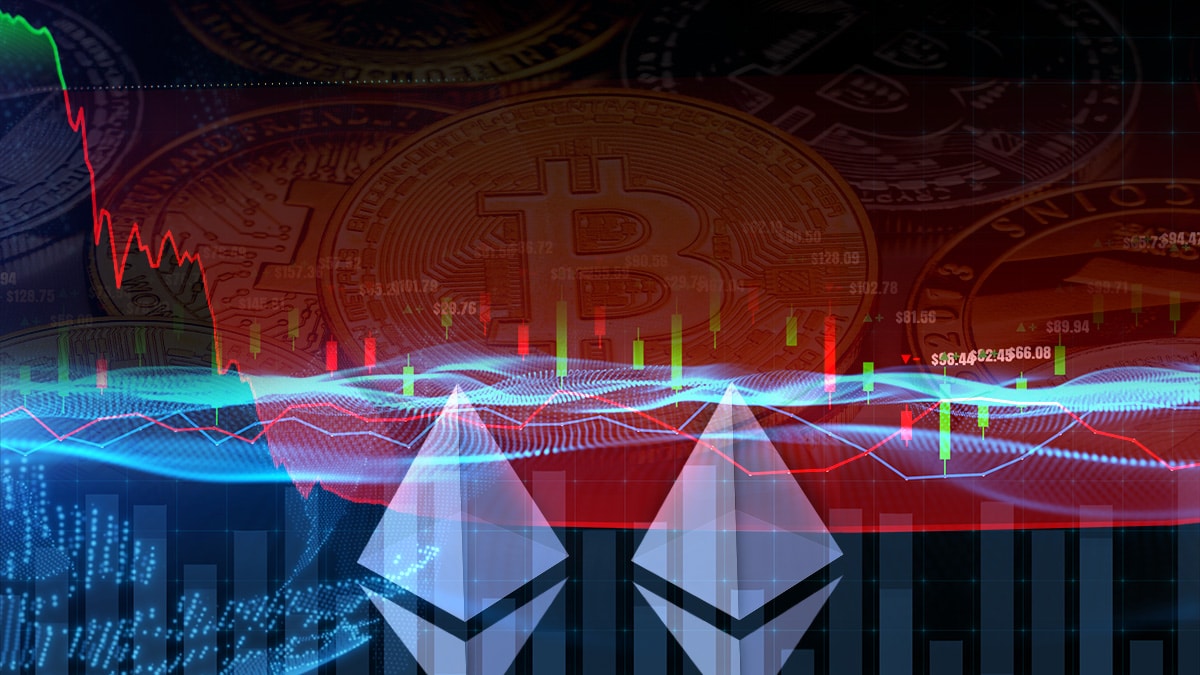 The financial services company J. P. Morgan indicated that the recent stability and rise of cryptocurrencies is mainly due to one factor. This is: the positive expectation that there is in the market for the update that Ethereum will have in September 2022, called “The Merge”.

He communicated this in a note for their clients this week: “It seems that the crypto markets have found a floor (…). We believe that the real driver has been the Ethereum merger and the positive data after the launch of the Sapolia testnet in early July and the Ropsten testnet in June, indicating that the merger is viable in 2022.”

In this way, J. P. Morgan estimates that the expectations for the Ethereum update have not only led to the rise of ether (ETH). It has also boosted the rise and stability in the general cryptocurrency market, amid the downtrend that has characterized it this year.

Although it is worth clarifying that the rise of ETH has been considerably higher than those of other cryptocurrencies. Increased almost 100% in 8 weeks since its annual low in mid-June, thus achieving an increase almost three times greater than bitcoin (BTC).

Some analysis by specialists, such as Bloomberg Intelligence, estimate that it could continue to rise while positive expectations for the Ethereum update continue. As long as, the macro environment does not affect it. According to the Crypto News calculator, at the time of publishing this article, ETH is trading at USD 1,805 and BTC at USD 23,922.

J.P. Morgan also mentioned that, although it seems that cryptocurrencies have found a floor by The Merge on Ethereum, trading volumes are still seen to be “depressed”. He estimates that this is due to “a more limited contagion from the collapse of Terra/Luna”, which gradually seems to regain market confidence.