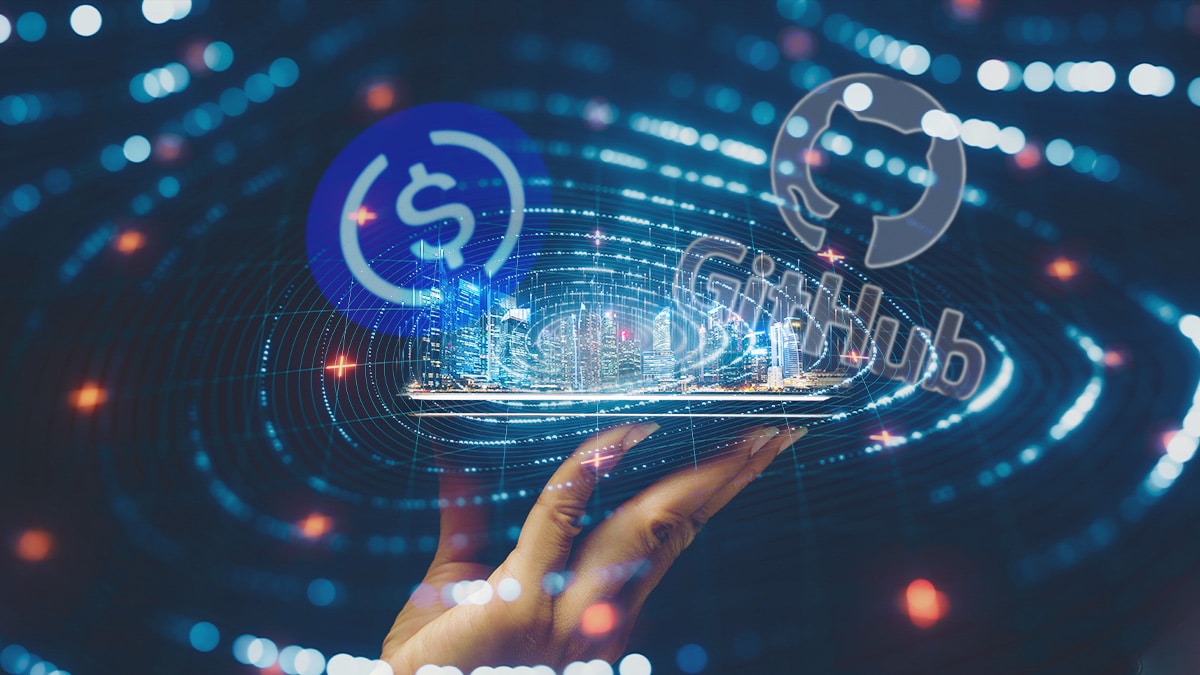 Since the US Treasury sanctioned the Ethereum transaction processor Tornado Cash, a series of events alerted cryptocurrency users. Among these, the closure of repositories on Github and the censorship of addresses by Circle, issuer of the USD Coin (USDC) stablecoin, stand out.

The decision of the American state body is due to the fact that tornado Cash is charged of having enabled the laundering of more than 7,000 million dollars thanks to its protocol, as reported by Criptonews. This is based on mixing transactions so that the issuer and recipient of each one cannot be known.

From this fact, other related ones followed that they draw attention to the risks that come with the use of some centralized tools, and even cryptocurrencies with this feature.

For example, it was reported that Ethereum clients Infura and Alchemy began blocking operations related to the Tornado Cash protocol. Infura is one of the most important clients with Ethereum and is used to connect the nodes with the network.

Also, the project collaboration platform Github suspended the tornado Cash account, as well as that of one of its co-founders, Roman Semenov. “Is it illegal to write open source software now?”, Semenov wondered in a tweet.

On the other hand, it was also known that Circle decided to freeze USDC addresses sanctioned by the US government and included in the SDN (Specially Designated Nationals and Blocked Persons). It is about 44 directions with a total balance of 75,000 USDC.

Both the USDC cryptocurrency and the Github platform depend on companies (Circle and Microsoft, respectively) that make decisions about its operation. It is something of public knowledge, both companies offer services that users can accept or ignore at will.

However, the aforementioned news was a wake-up call that many users highlighted. On Reddit, for example, one person highlighted that, as well as Circle, other broadcasters of stablecoins they have the power to freeze accounts according to their judgment or that of the competent authorities. The particular case he cited was that of Tether, issuer of the USDT stablecoin.

With respect to Github, this platform is one of the most used to store protocol codes and open source software. Now well, Github is also likely to have to follow the regulations of the countries where the developer company is based. In the case of Microsoft, it is the United States.

This episode “is the opening shot of Big Brother’s attack on cryptocurrencies,” described entrepreneur and developer Ryan Sean Adams on Twitter, about a story that will probably have more chapters in the near future.