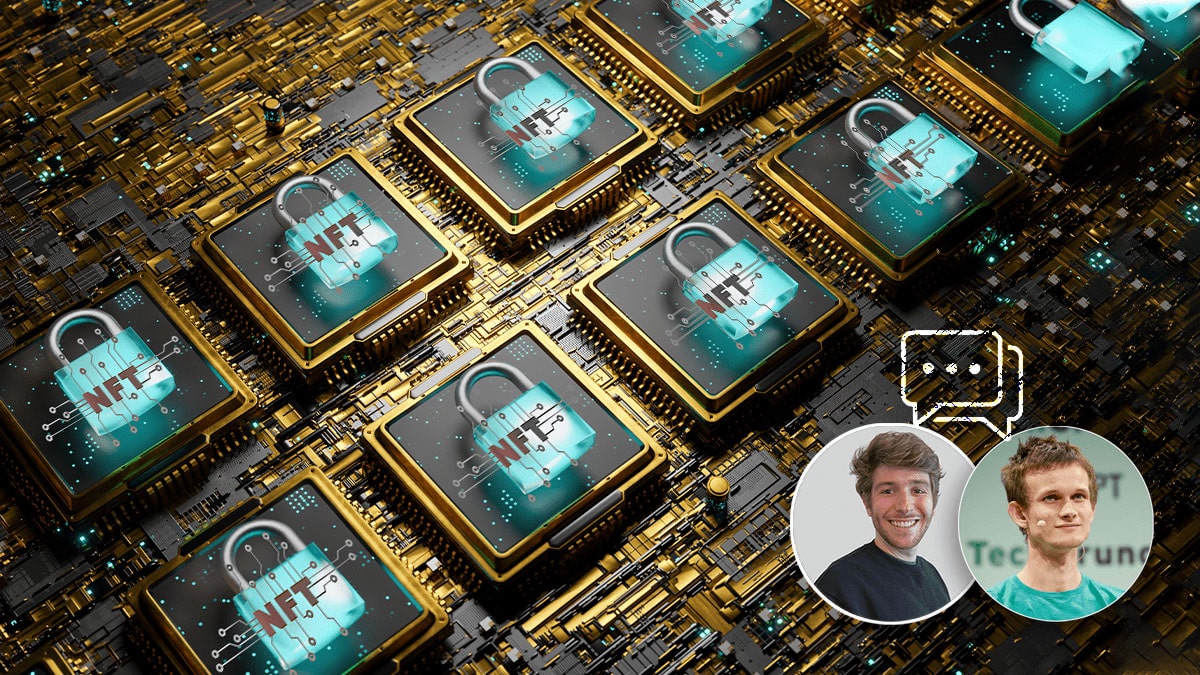 Private non-fungible tokens (NFTs) is the new proposal that Ethereum co-creator Vitalik Buterin and the network’s developers have on the table. It is a proposal that is in the initial stage and would hide the receiving address of an NFT.

The proposal it was originally published by Ethereum developer Anton Wahrstätter (Nerolation). He proposes to use zk-SNARK technology, a privacy system for cryptocurrency networks, in order to increase the privacy of NFT exchanges.

Privacy, as Wahrstätter explains, applies to the entire process that exists when creating, sending or burning an NFT. Each of these processes would hide the real address of the NFT holder.

It is worth bearing in mind that, in Ethereum, the address-private key ratio is 1:1. This means that for each address there is a unique private key. Therefore, receiving an NFT at a new address requires creating a new private key.

To avoid this, Wahrstätter proposes the use of a “hidden” address which is derived from a hash of the user’s original public address using the zk-SNARK technology.

For Vitalik Buterin, the process could be simpler

Buterin shows interest in the goal pursued by this proposal, but considers that it could be carried out without the use of zk-SNARK. According to the co-creator of Ethereum, the network’s own protocol could be used to achieve this.

The Russian-Canadian developer considers that one of the biggest challenges that this proposal will have to go through is how to cope with the commission costs. Due to the system of hidden addresses that it proposes, its use would become very onerous.