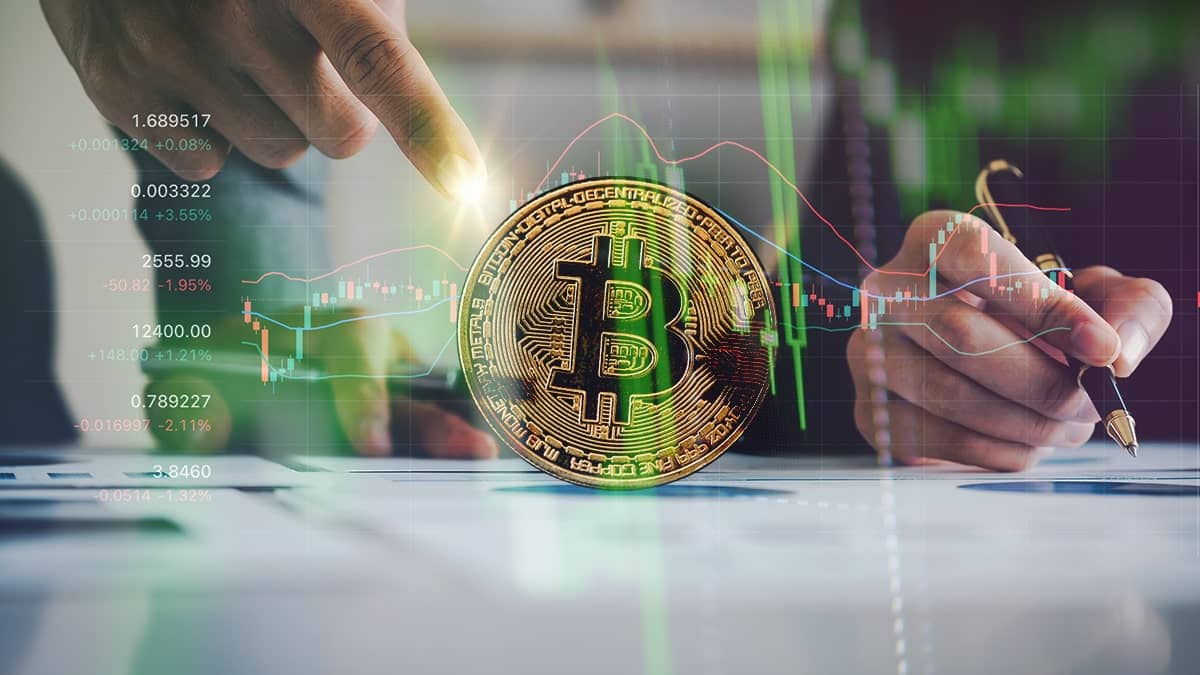 With a new rise for the price of bitcoin (BTC), new higher targets are also coming for traders, analysts and investors: in this case, they start aiming for $27,000 or an area close to that level.

At the moment, before aspiring to those levels, bitcoin has already been running into a resistance at $25,000. But the aforementioned area is interesting for some analysts. Such is the case of Rekt Capital, which via Twitter he talked about the possibility that bitcoin goes to the level of $26,250 per unit on the exchanges.

For @rektcapital, it is very likely that bitcoin will visit that zone soon, after achieving another positive weekly close. For him, the important mark was to close above $23,400 and BTC he finished Sunday’s day above 24,000.

Right now the cryptocurrency seems to be managing to consolidate again over the 200-week moving average, a level that all analysts pointed to as key in previous weeks. All this, after a third consecutive weekly closure on that brand.

Although the analyst believes that a new visit and support test is possible as far down as in the $21,800, he considers that once that test is done successfully, the next thing is to test the 26,250 that he has predicted in days past.

Another analyst who has considered the possibility that BTC will seek the $27,000 soon is Shayan (@Greatest_Trader on Twitter). However, he also highlighted in a recent analysis that the 100-day moving average mark located at $25,000 represents an important resistance for the price. The same one that, indeed, BTC has not managed to break in recent days.

Breaking a resistance and another key level

Before visiting the 26,000 or 27,000 zones, bitcoin would have to achieve consolidation not only on the aforementioned moving averages. It would be necessary for it to manage to hold on strongly in the $25,000.

In the last week, BTC came up several times. In fact, he managed to touch that mark in a couple of moments between Saturday and Sunday, but without enough strength to turn it into support.

Scott Melker is another trader who has commented on the situation recently. In his this Monday’s newsletterhe is also known as The Wolf of All Streets. the importance of this third weekly close over the 200-week moving average.

And although he considers that this is an important and highly anticipated support for traders, Melker prefers not to get caught up in optimism. Particularly, with the scenario of recent weeks and the negative news knocking down the price in a short time.

Assuming this continues and the upward trends, we should see prices continue to rise. There are no guarantees here, of course. One piece of news could make things fall apart.

That said, Melker sets an even higher target than other analysts. His brand is over $32,000. He did not give an estimated date or predict anything specific about it, but he did state that exceeding that mark would represent “the first highest maximum since the all-time high [69.000 en octubre pasado]». Finally, he downplayed macro importance to any movement that occurs between the current price and that mark.