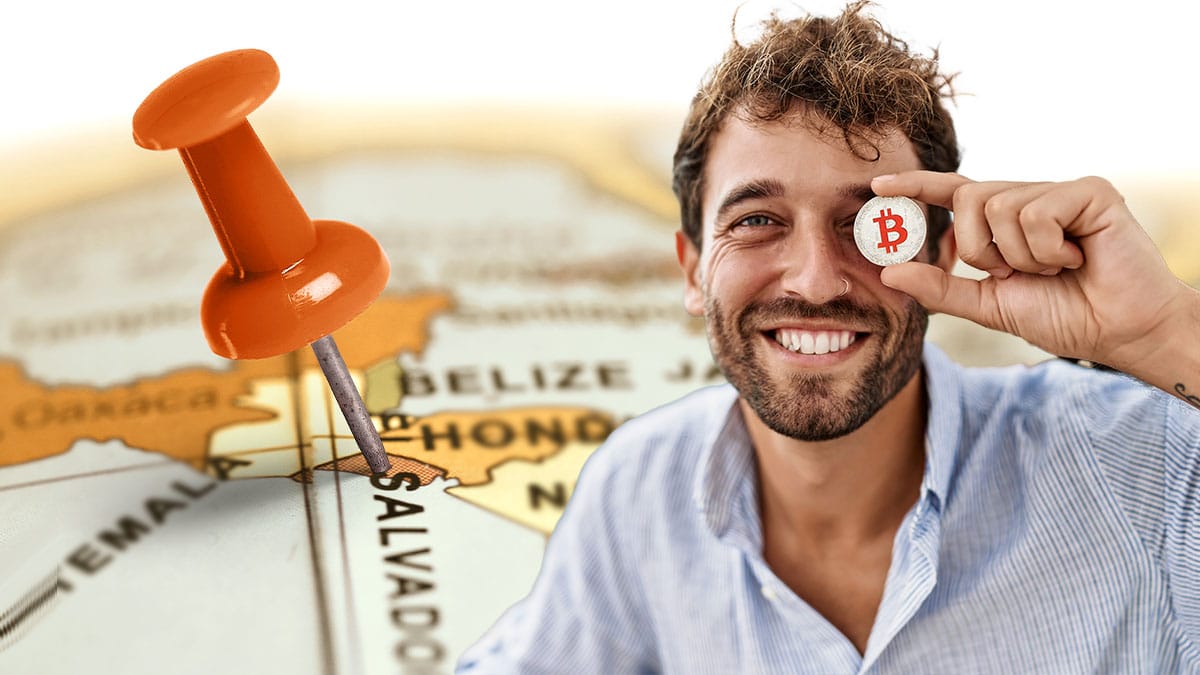 International tourism is showing a strong recovery after the impact of two years of the covid-19 pandemic, the World Tourism Organization (UNWTO) said. In fact, El Salvador is among the countries with the highest restoration index, due to the fact that the number of visitors increased by more than 82% so far this year, and bitcoin (BTC) is one of the main attractions of the Central American country.

During the first half of 2022, more than a million people visited El Salvador, under data of the government published in a local newspaper. This is not counting that, for this month of August, the country expects to receive almost 60,000 foreign visitors, which could generate about USD 60 million in tourism revenues, according to pointed out by the Minister of Tourism, Morena Valdez.

There is even so much interest in El Salvador that the country’s hotel capacity, currently at about 7,000 rooms, has been overwhelmed, so at least 13,000 more beds are required to meet demand, Valdez added.

The Ambassador of El Salvador in Washington, Milena Mayorga, attribute the increase that tourism has experienced in the country to the fact that bitcoin is legal tender on its territory.

The data show that indeed bitcoin is attracting tourists to El Salvador, since the visits received during the first half of this year almost exceed those of 2019 (1,200,000), before the cryptocurrency was adopted by the Central American nation.

Visitors do not seem to mind the fall in the price of bitcoin, nor that El Salvador has lost 47% of the national reserves invested in BTC, as a sector of the population has stated.

Bitcoin, the main attraction of the land of volcanoes

Since El Salvador adopted bitcoin as legal tender, thousands of bitcoiners have made the journey and they leave it embodied on their social networks.

The country is also the central stage of many of the events related to the bitcoin ecosystem, thus attracting important industry figures and, with it, more bitcoiners from all over the world.

Indeed, next November El Salvador will host Adopting Bitcoin, one of the most important events in the cryptocurrency world. Another opportunity for the community to come together in the country.

On the other hand, as Criptonews has reported previously, many of the foreigners who arrive in El Salvador do not have a return ticket to their places of origin. This is because they land attracted by bitcoin and decided to opt for the citizenship that the country grants to those who invest in it through the pioneer of cryptocurrencies.