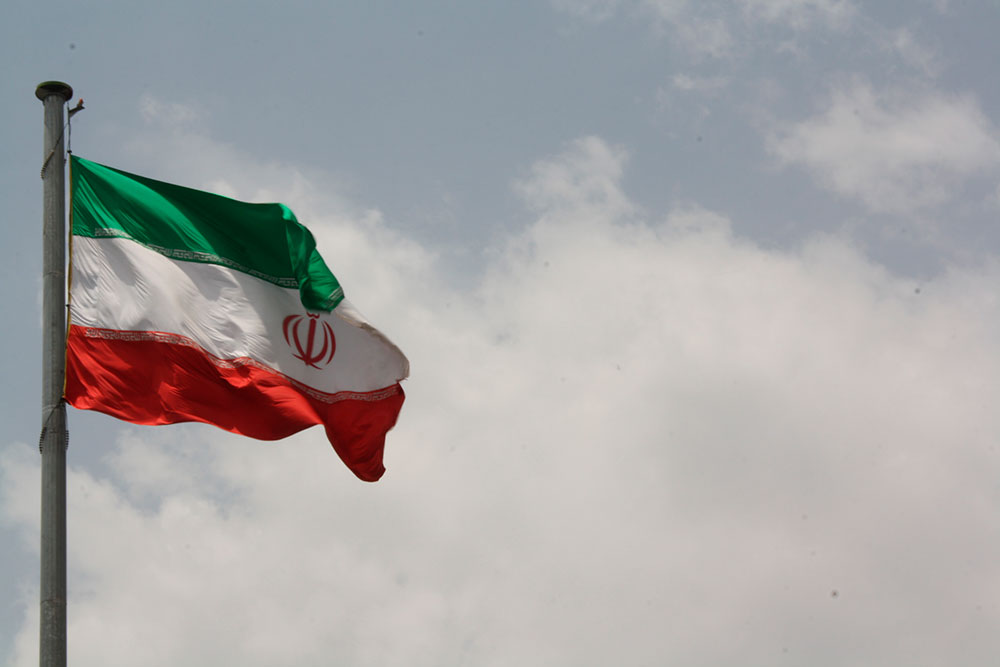 Iran’s Ministry of Industry, Mine and Trade has approved the use of cryptocurrency for imports as a measure to circumvent US sanctions imposed on its finance and banking sector.

Iranian trade sector has been given green light to conduct transactions with cryptocurrency, according to the local news agency Tasnim. This will allow companies to sidestep the U.S. imposed sanctions that had a crippling impact on the economy.

Under an agreement between the Ministry and the Central Bank of Iran, the imports from abroad can be processed with the use of cryptocurrencies.

Iranian Minister of Industry, Mine and Trade, Reza Fatemi Amin revealed that the recently passed law defines regulations on cryptocurrencies, addresses supply concerns for fuel and electricity costs for mining and provides authorization for the administration to use cryptocurrencies.

Earlier, Iran has placed its first official import order worth $10 million using cryptocurrency. The order was part of a broader initiative to settle subsequent international trades with digital assets.

“By the end of September, the use of cryptocurrencies and smart contracts will be widely used in foreign trade with target countries,” an official from the Ministry of Industry, Mine and Trade said on Twitter.

Why Should You Choose MapNode?