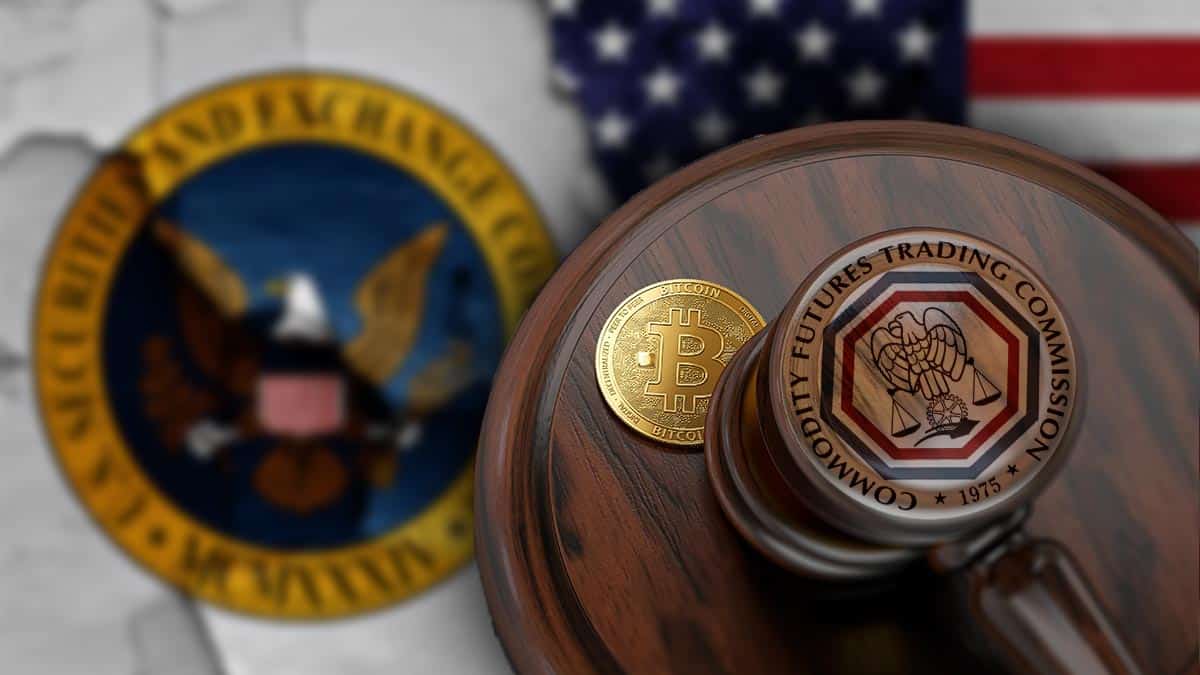 The United States Securities and Exchange Commission (SEC), under guidelines from its chairman Gary Gensler, is in a frantic race to get cryptocurrency exchanges registered with the agency. This is happening even as lawmakers continue to debate the framework for regulating cryptoassets, but without having reached a consensus.

In a video that he posted on Twitter last Thursday, Gensler asked the agency’s staff to work with cryptocurrency exchanges to be “regulated just like securities exchanges”. Officials at the markets watchdog are also developing ways to get certain cryptocurrencies registered as securities, he said.

But, at the same time, so far this year three bills have been introduced in Congress to make the Commodity Futures Trading Commission (CFTC) the main regulator of spot crypto markets.

Territorial battle for the regulation of cryptoassets, and a hidden plan

Some U.S. lawmakers are joining efforts with the idea of limiting the influence of the SEC in the cryptocurrency industry.

First, Senators Cynthia Lummis (Republican) and Kirsten Gillibrand (Democrat) presented their bipartisan bill for the regulation of bitcoin and other cryptocurrencies in the United States.

His proposal states that the SEC is left out of the crypto asset ecosystem, despite being trying, for a long time, to expand its regulatory reach in the cryptocurrency industry.

In that sense, Lummins and Gillibrand they propose that the CFTC be the one to act as the maximum authority in matters of regulation and not the Sec. An idea that is strongly applauded by the community, which rejects the aggressive stance that the latter has been assuming towards companies involved with the industry.

Last week, Senators Debbie Stabenow and John Boozman introduced a new consumer protection bill that it would give the CFTC exclusive jurisdiction over digital commodity trading.

On the other hand, there is a third project called “Digital Products Exchange Act of 2022”, which also proposes that it be the CFTC that has jurisdiction over cryptocurrencies.

However, the SEC seems to be keeping a hidden plan that is not so invisible, since it is coming reviewing in some media of communication. They point out that the US agency the crackdown on the cryptocurrency industry is intensifying.

It is even “using pre-existing rules in traditional finance to police the cryptocurrency market,” notes the Financial Times.

The SEC would be investigating the majority of bitcoin exchanges in the United States, as recently reported by Criptonews.

In fact, the SEC had its eye on Coinbase for allegedly allowing users to exchange tokens that had to have been registered as securities.

The case has put the entire industry on alert and companies are reviewing their policies and procedures to prevent possible interventions by the SEC, as Teresa Goody Guillén, a partner at BakerHostetler, an American law firm, told the aforementioned media.