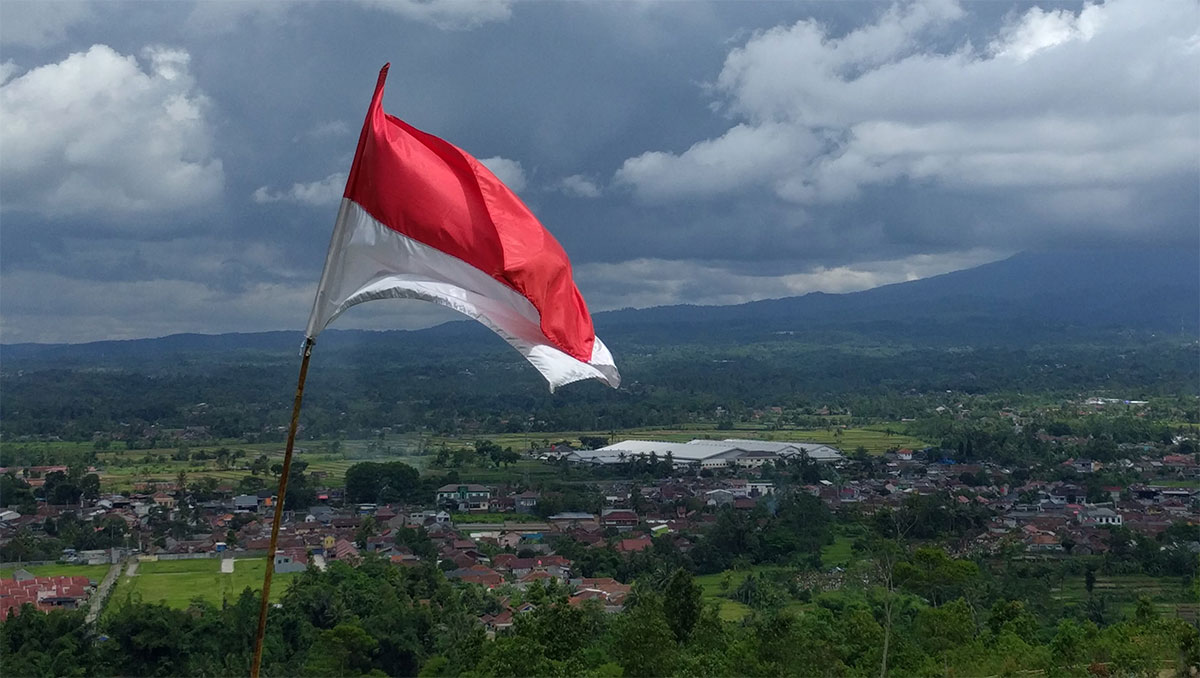 Indonesia plans to establish a national cryptocurrency exchange as part of its regulatory reform.

This reform involves shifting regulatory oversight over the cryptocurrency industry from the Commodity Futures Trading Regulatory Agency, known as Bappebti, to the Financial Services Authority (FSA).

As part of a broader financial sector reform, the FSA will assume regulatory power over the assets over the next two years, by which time the exchange should be set up, said Bappebti acting head Didid Noordiatmoko.

Indonesia has been supportive of crypto assets albeit wary of it competing against the rupiah, which is the only legal tender in the country. The central bank has issued a white paper to map out its digital currency, while a recently passed law recognizes cryptocurrency and digital assets as regulated financial securities.

There were 16 million cryptocurrency investors in Indonesia in the first eleven months of 2022, an increase from 11.2 million at the end of 2021. However, last year, the trading value dropped to around 300 trillion rupiah ($19.2 billion) from 859 trillion rupiah ($54.9 billion) a year earlier.