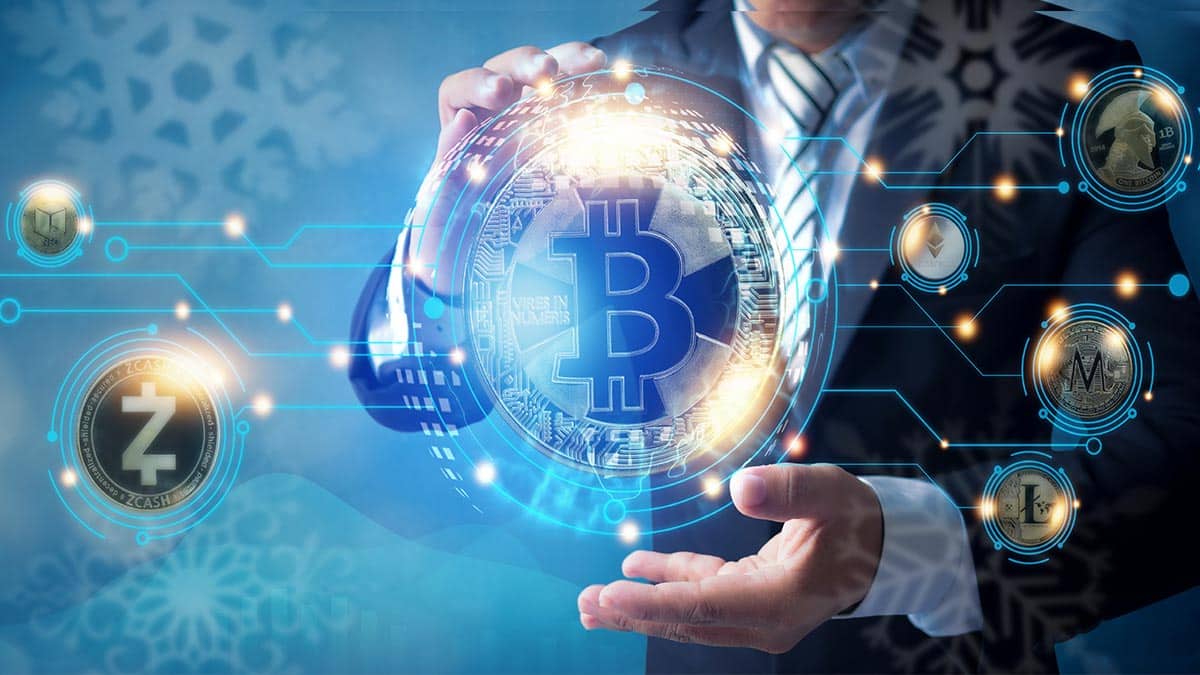 An air of hope thanks to the regulations that have not yet been applied and the imminent end of the crypto winter, are some of the factors that have driven the creation of new cryptocurrencies. In just 30 days, more than 700 were added, as a clear evidence of the ease that exists to develop this type of digital assets.

According to the monitoring of CoinMarketCap, there are some 20,582 cryptocurrencies within the ecosystem as of August 15, 2022, which represents about 716 more coins compared to a month ago, when there were just over 19,800.

Most of these new assets can be classified as “shitcoins” and other types of tokens, which see the light just when it seems that the crypto environment begins to warm up. Especially after the cloudy weeks recorded since 2022 practically began.

It happens that the slight rebound in the prices of the main cryptocurrencies, which we have talked about in Criptonews, could be a cause for the proliferation of new currencies. It seems that there is again a feeling of bullish hope for the crypto ecosystem, that would be being taken advantage of by the developers.

An example of the slight recovery of the market is bitcoin (BTC), the first cryptocurrency, the price of which has staged a rebound for several days now. This, to the point where it has recovered part of the loss of months ago, possibly, per share of institutional investments, which pulled this asset out of the pit. At the close of this note, BTC is trading around $24,000, according to that price monitor.

The same thing happens with ether (ETH), which is the native cryptocurrency of Ethereum, which in recent days has seen increases in its price, in part, thanks to the imminent arrival of the “fusion”, or the migration of the Proof-of-Work (PoW) consensus mechanism to Proof-of-Stake (PoS). This, in addition to its own technology, conducive to creating new assets, such as tokens, for example.

When this article is published, an ETH is traded on the order of $1,900, close to a margin where analysts call for caution.

What could drive the creation of new cryptocurrencies?

The arrival of more than 700 cryptocurrencies in a matter of a month could also be a sign that the negative feelings that were born in the wake of the collapse of the LUNA and Terra USD cryptocurrencies have been alleviated, an event that officially started the bear market, in May of this year.

And to this is added the little regulation that still exists around the world. It happens that there is so far no mechanism to regulate the launch of new cryptocurrencies. This is different, for example, from the process that actions must follow, in the traditional market.

Thus, these factors have allowed that, when the second half of this year just begins, hundreds of new projects are being added to an ecosystem that, by the looks of it, remains in constant expansion.

However, and as the market itself has shown, only projects with sustainability over time will be able to survive, especially if the main currencies fall again, remembering that volatility is an intrinsic characteristic of this ecosystem.

Crypto Markets are Gearing Up, Time for a Relief Rally Towards $2 Trillion Very Soon!