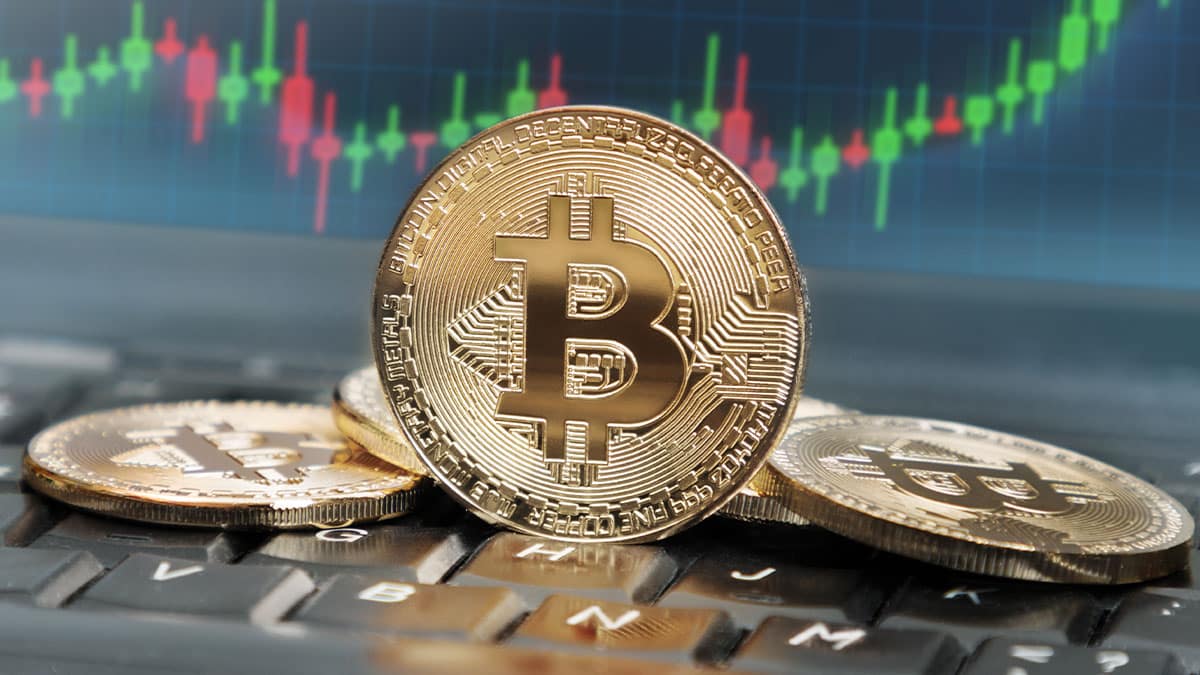 Two months ago the market was painted red and panic reigned among investors. Although today caution persists among the most experts and the ruins of the Terra debacle still generate mourners, the main cryptocurrency on the market is managing to leave its red numbers behind. Touching $24,800, a more positive outlook is outlined for bitcoin (BTC).

As we can see in the TradingView charts, Bitcoin has been testing the area of $24,700 per unit with a rise of almost 4%. This level has not been tested since last June 13, the day on which one of its deepest bear market falls was recorded. The cryptocurrency went from being worth USD 27,700 to being quoted at USD 21,000 in a matter of hours, a few days later it would test its fund: $ 17,000.

Two months after this event and with a still complicated macroeconomic situation, the main cryptocurrency on the market is trying to reverse the losses of recent months, although it still has a long way to go. One of the reasons for this rise seems to be related to a recent announcement by Blackrock that benefits bitcoin.

The company confirmed the launch of a Bitcoin trust in cash. That is, a financial tool that will allow the firm’s clients direct exposure to cryptocurrency. The news comes just days after this important asset manager confirmed its alliance with the exchange Coinbase, whose collaboration would help Blackrock to offer bitcoin exchange services to its customers.

Taking into account that Blackrock is one of the most important asset management companies in the world, with more than 10 billion dollars under its management, the launch of this service for its clients it could mean the inflow of even more capital flow into the Bitcoin market. If we manage to capture the interest of Blackrock’s institutional investors, we could see an increase in volume in BTC purchases.

A break from inflation also helps

Another factor that may be helping BTC’s rise is the new US inflation metrics, which have resulted in an unexpected loss, as we reported in Criptonews.

The economic situation of the American power, as well as the political and financial conditions of the rest of the world, have had an important impact on the stock market. Bitcoin, along with the shares of the world’s leading stock exchanges, has repeatedly suffered from unpromising forecasts about the world economy and rising interest rates in the United States.

Already from the first days of August, famous traders of the ecosystem predicted that BTC could touch the level of $25,000 sooner rather than later. It is also outlined that the next numbers to be tested could be $ 27,000 and up to $30,000. However, analysts like Scott Melker, point out that we are still in a bear market structure and that it is always possible to test downward movements.

In this sense, it is better to wait to verify that this latest rise in the Bitcoin market is a trend with sufficient strength to maintain itself or if, on the contrary, it is another rally of bear market that seeks to ease the bear market but will not stop the losses.