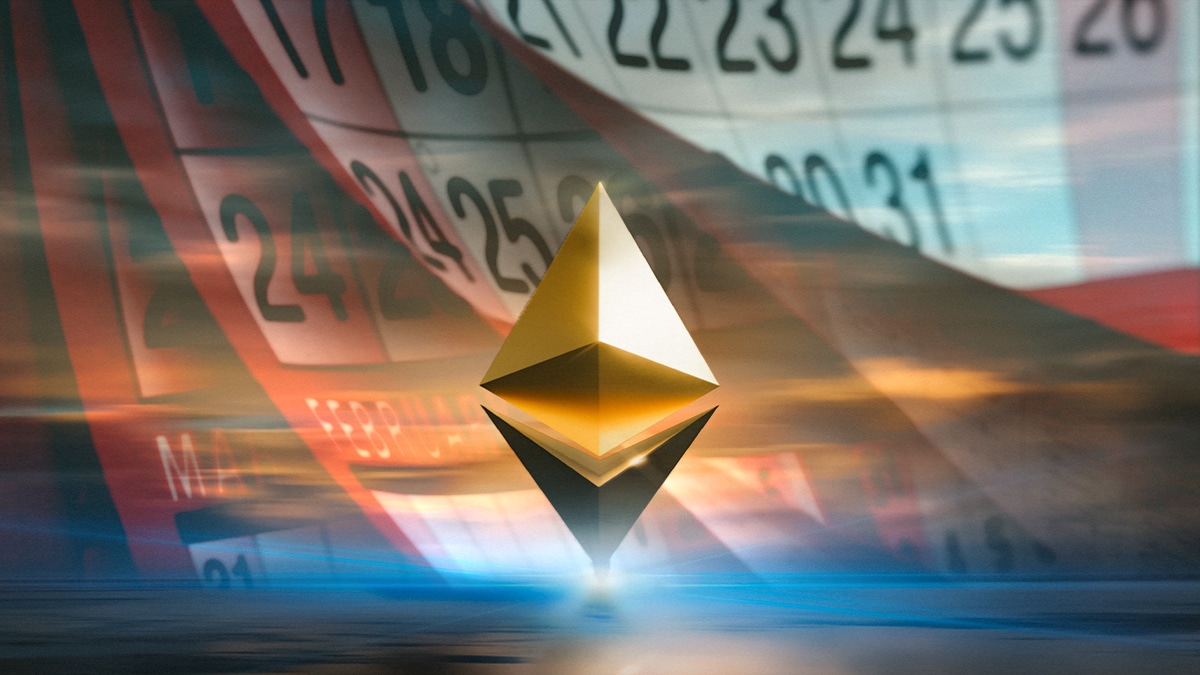 The developers are already beginning to estimate the final date for the arrival of the merger (“The Merge”) of Ethereum, at the moment a time span is handled between September 15 and 20.

After the merger in Goerli, the last test network to test the migration process, Mario Havel, Ethereum developer, have developed a mathematical model with which it is sought to predict the date on which the merger will occur within the main network.

This model, although it is based on the activation of Bellatrix, a protocol that will start the difficulty bomb — a process that gradually reduces the rewards to miners — also calculates the fact that miners would stop mining in Ethereum when their profitability is reduced. This taking into account that, according to data from WhatToMine, Ethereum is the most profitable network for mining by graphics cards, followed by Ethereum Classic.

A curiosity of these dates, is that they stick to the estimates at the last Ethereum developers meeting, in which they calculated that the merger could arrive by September 19. An estimate that they made without any mathematical model, but that indicates a tentative date to which they are preparing.

Why can’t a date be set?

The developers are unable to set a date for the merger due to factors such as migrating hashrate, caused by miners who stop mining on Ethereum and migrate to other networks in search of better returns.

Once the difficulty bomb is activated, miners will have less and less profitability, which will motivate them to stop mining Ethereum. The difficulty bomb is an event that leads to what the developers have called “the ice age”. A stage at which mining a block becomes very complex for miners, therefore, the network stops. At that point, the fusion is executed, then the Ethereum 2.0 validators proceed to confirm the blocks.

This process must be synchronized, but due to the motivations that Ethereum miners may have in not seeing their profitability reduced, they will seek to migrate before reaching the “ice age”.

From migrating excessively, causing the network to stop — there are no miners mining blocks — the Ethereum protocol has the ability to “pull ahead” the merger, advancing your arrival date.