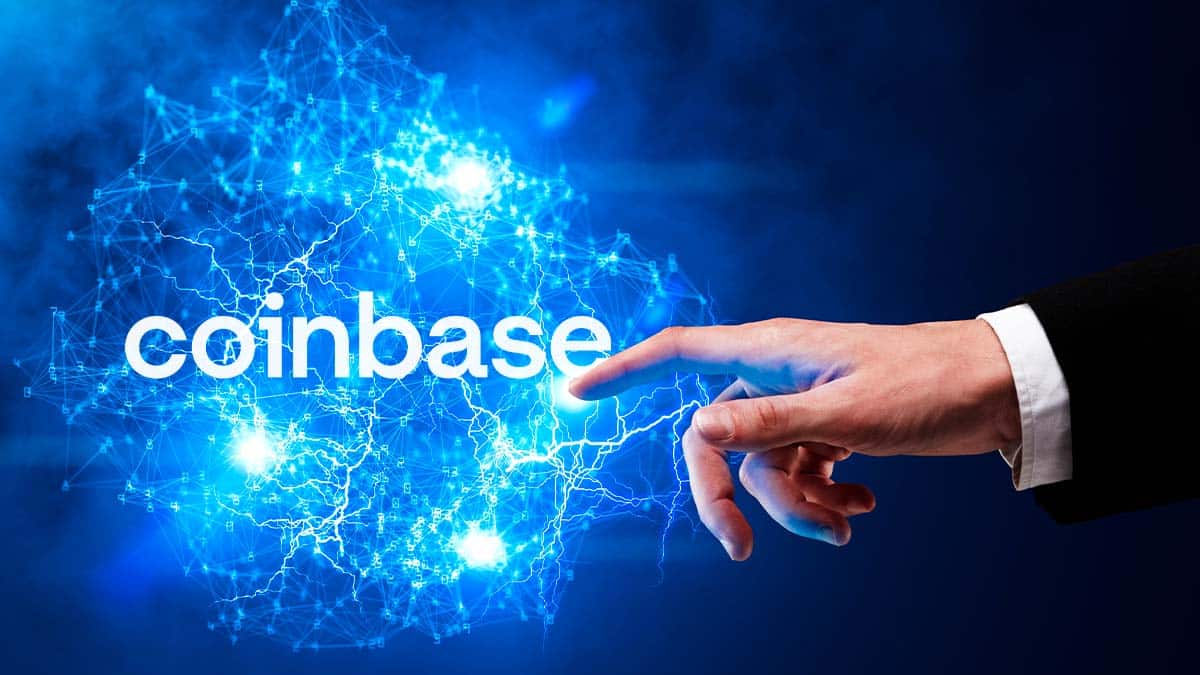 Coinbase, one of the most relevant cryptocurrency exchanges in the world, lists on its blog a number of positive features present in the Lightning network (LN) of Bitcoins. This is despite the fact that they do not yet integrate services that involve the use of the LN micropayment network.

Importantly, the writers of the blog in question clarify that such a post “should not be interpreted as an indicator that Coinbase has imminent plans to add support for Lightning.”

The characteristics of the Lightning network that the Coinbase team highlights can be summarized in three: commissions, adoption and development. As for commissions, BTC transactions in LN can cost 1 satoshi and reach their destination in the blink of an eye. This is one of the main reasons for the birth of LN, that Bitcoin users can send and receive immediate payments and with minimal commissions.

The competitors of the red Lightning in the world of fiat money are Mastercard and Visa, which charge between 2% and 3% for each payment made with their debit and credit cards. This means that a purchase of USD 100 with these instruments costs USD 3 to the merchant who receives the payment. Although the payment is instant, LN offers the possibility of doing the same procedure with the same level of immediacy for a commission of less than one cent of the dollar, that is, USD 0.01.

As for international transactions, the advantage of LN over traditional remittance services becomes much greater. These procedures may take longer depending on the countries and banks involved. To this is added a commission that averages 6.4%, according to Coinbase.

Adoption and development of the Bitcoin Lightning network according to Coinbase

Coinbase recognizes that despite the fact that LN does not have mass adoption, it has been growing steadily. In this regard, data from the firm Arcane Research reveals that the Lightning network registered an increase in processed monthly payments of 400% between the first quarter of 2021 and 2022.

Although this Coinbase publication highlights the total capacity of the Lightning network as an important index to analyze in its adoption, which today exceeds 4,500 BTC; it is appropriate to clarify that the average capacity of the LN channels may be a better meter of adoption and potential use of this network. To this day, the Lightning network channels average the 0.52 BTC of capacity, which is equivalent to about USD 1,200 based on the current price of bitcoin on the market.

The Lightning network has gained a lot of visibility recently thanks to the adoption of important applications and platforms, such as Cash App and the exchanges Kraken, Bitfinex and Bitstamp, among others. The most recent is Purse.io , a platform that allows you to pay for purchases on Amazon with BTC and exchange gift cards for bitcoin.

One of the most important endorsements that LN received since its launch came from the Bitcoin Beach project in El Zonte, El Salvador. The collaboration between the national government and international organizations facilitated the use of Bitcoin and LN among the residents of that locality.

Applications about the second layer of Bitcoin

The Lightning network is also becoming a foundation on which what some call the third layer of Bitcoin is built. It consists of LN-based applications and platforms. There is an immense variety, so it would be endless to name each one, but they range from wallets and DeFi, to video games and podcasts.

Despite the immense potential that Bitcoin’s Lightning network shows off, although it has many pending improvements before it can catch up with competitors such as Visa and Mastercard. Companies such as Lightning Labs, Blockstream and ACINQ, work dedicated to the development of the Lightning network both at the level of its implementation and applications that make it easier to understand and use.