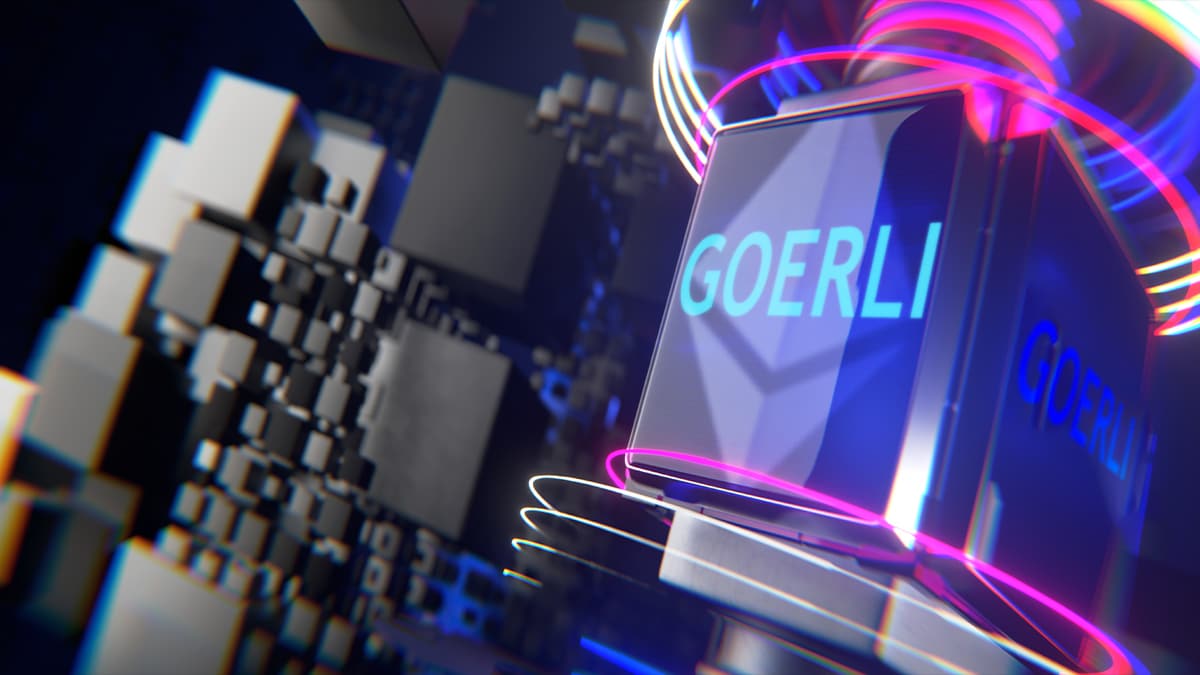 Goerli, which would be the last proof-of-stake network to merge before the Ethereum mainnet, has successfully completed the proof-of-work (PoW) to proof-of-stake (PoS) migration.

The Merger (“The Merge”) in Goerli was completed on the 10.790.000 block at 1:45 a.m (UTC). According to some developers, the process was a complete success, however, some nodes were ending blocks incorrectly, but that no mean no hiccups.

With the merger in Goerli, this joins Sepolia and Ropsten as the networks that have completed the merger. However, Goerli and Sepolia, will be the only two test networks that will accompany Ethereum 2.0 throughout their life cycle, since only the Ethereum Foundation will maintain them. The rest (Rikenby, Ropsten, among others) will no longer be maintained by the organization.

About the errors found, Ethereum developer Marius Van der Wijden, comment that these were nodes not updated correctly or misconfigured. Some users into question if this kind of scenario could occur on the main network, to which Marius commented that “yes, it is possible”, and that, in this case, developers can only contact non-updated nodes, since they cannot directly intervene the Ethereum protocol.

Since Goerli is the last test before the merger on the main network, it seems that this directly impacted the price of ether (ETH) which in the last 24 hours rose by about 12%, positioning itself above USD 1,900.