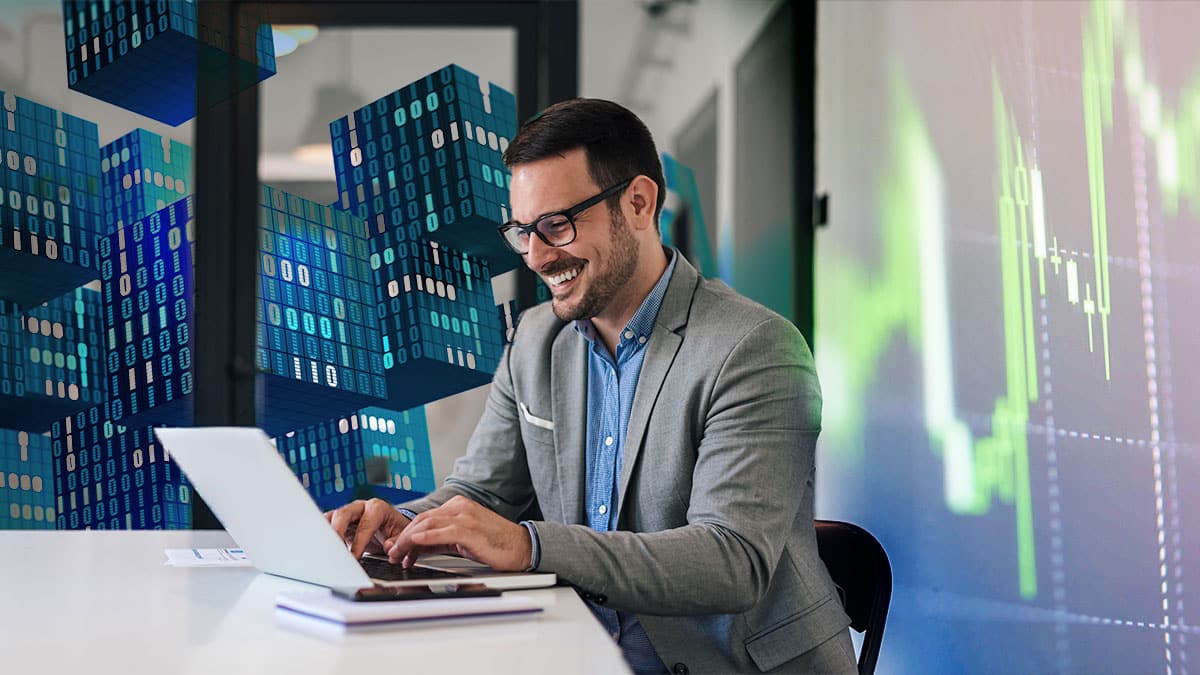 The demand for jobs related to the bitcoin (BTC) and blockchains industry has increased between 2021 and 2022 so far.

Between European and Latin American countries, Spain, Mexico and Brazil are the ones that have had the greatest growth in that regard, according to a I study conducted by the OKX cryptocurrency exchange in conjunction with the LinkedIn business social network.

Thus, while Spain registers a high percentage with a 609% advance, in Latin America, Brazil reached 518%, while Mexico obtained 190%.

At the global level, the blockchain-related jobs grew by 76% this year. Among the countries that lead the global talent in blockchain is the United States in first place, followed by India and China, as highlighted in the document.

In terms of talent growth, India is the leading country in that area with a 126%. It is followed by Canada with 106%, and Singapore ranks third with a growth rate of 92%. The last place is occupied by China with 12%, a figure that could be influenced by the bitcoin ban in that country.

Another aspect that the study touched on reflects which are the countries that have published the most blockchain-related job offers on LinkedIn. “The United States, China, India, the United Kingdom, Singapore, Canada and other countries multiplied in 2021,” the document notes.

Canada is the country that has the most companies in the search for blockchain talent with 560%, followed by Singapore with 180% and India 145%. The United States and Germany are growing at 82% and China at 78%.

“Blockchain is poised to rapidly develop and penetrate all areas of the global economy as a digital economic revolution and a next-generation information infrastructure, which will have an even broader and deeper impact over time,” the report states.

The growth of blockchain and bitcoin inspires LinkedIn

The aforementioned data seem to be of inspiration for LinkedIn itself to recognize that it is a good time to introduce the company to the ecosystem of Bitcoin and the web3.

The creator of the business social network LinkedIn, Reid Huffman, expressed that it is important to consider the ways in which web3 will bring “new protocols and platform identity systems”, which will point to the reinvention of domain name services, up to the cryptographic signature of interviews, as reported by Criptonews.

Huffman also indicated that he is willing to collaborate on projects that have to do with cryptocurrencies. The goal would be “identifying and pursuing opportunities to improve humanity at scale is what has always given me a sense of purpose and direction.”