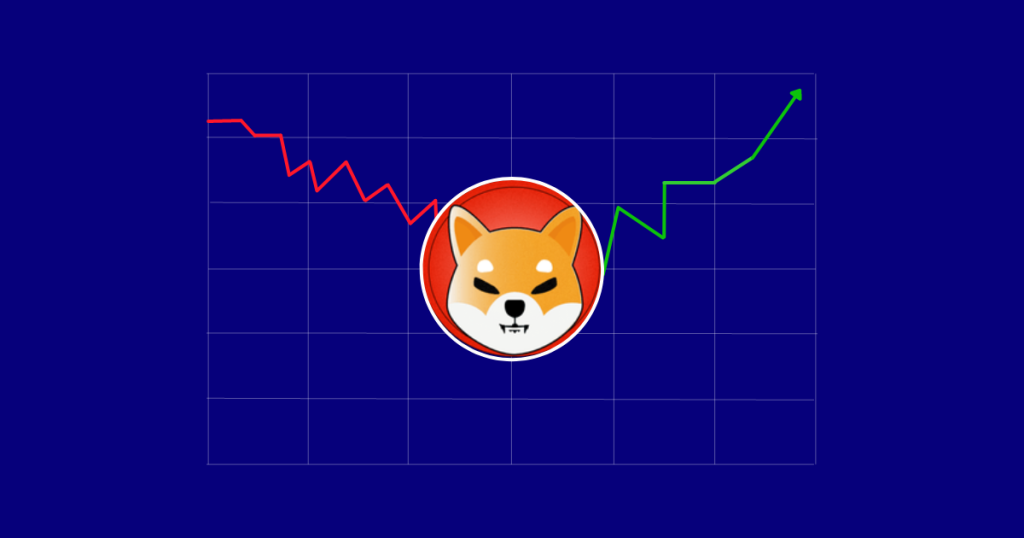 With the Bitcoin prices displaying significant strength, one of the popular memecoin, Shiba INU is also forecasting its potential to slash a zero in its price very soon. The price had experienced a steep descending trend ever since the markets collapsed in November 2022 due to the collapse of FTX.

Moreover, the descending trend prevailed until the end of the year 2022 as the SHIB price marked the lows around $0.00000778 and close the yearly trade slightly higher than these levels.

The SHIB price is currently trading at $0.000009137 with a 24hr jump of 2.55% as the community sentiment and the market news drove the price close to the $0.00001 mark. More indicators are flashing bullish signals at the moment as the Bollinger bands exploded towards the north after experiencing a squeeze during the first few days of 2023.

However, the current trade setup signifies that the price is due for a major upswing of more than 110% very soon.

A popular analyst, discovers the formation of an ‘Adam & Eve’ pattern which is largely considered as bullish. It is one of the varieties of a double bottom with spiky first bottom and a u-shaped second bottom. However, to began with the bull run, the Shiba INU price could complete the pattern first by reaching beyond $0.00002 with a 100% jump from the current levels in the next couple of months.

Is It the Start of the Altseason as Traders Rush to Acquire These Altcoins?