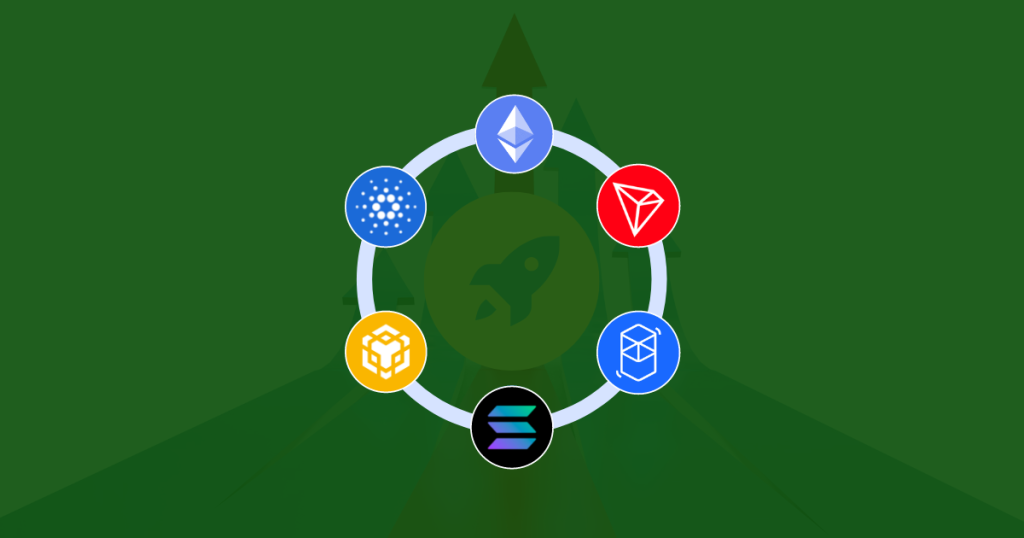 The post Ethereum and Major Altcoins Are Set To For Massive Rally! Here’s What To Expect appeared first on Coinpedia Fintech News

In spite of the fact that 2022 finished on a depressing note and economic headwinds gave little hope for a comeback in 2023, the beginning of a new year has astonished bears with tiny and big spikes in altcoin prices.

Even at the time, this article was being written, statistics from CoinGecko showed that virtually all alternative cryptocurrencies, including Ether, are in the green on both the 24-hour chart and the seven-day chart. Are the values of the tokens about to see a sharp increase in the near future?

According to TechDev, a well-known pseudonymous technical analyst, the cryptocurrency market as a whole, including Ethereum (ETH), is about to make an unexpectedly large move to the upside on a macro scale.

In his newsletter dated December 27, the analyst presented a chart that purports to indicate the altcoin market cap, as well as Litecoin (LTC) in its Bitcoin (BTC) pair (LTC/BTC), building bullish structures at the same time as the US dollar index (DXY) and Bitcoin domination exhibit signs of weakness. See chart below:

“All 4 of these points together continue to suggest a broader market setup much closer to late 2016/early 2017 than any other prior position. It’s just taking 1.5-2x longer to develop, as has the rest of the structure thus far.”

Furthermore, on his Twitter page, the analyst has said Ethereum is doing well in comparison to Bitcoin, which is more evidence of an approaching optimistic chapter for other cryptocurrencies. He provides a chart of the ETH/BTC exchange rate with three-week candles that shows the relative strength index (RSI) possibly breaking out of a downward trend.

Is the current altcoin bull run going to stick?

The most notable price increases among these alternative cryptocurrencies have been witnessed in Solana (SOL), Cardano (ADA), Lido (LIDO), and Ethereum (ETH). The negative financing rate in the futures market, notably for SOL, and the impending Ethereum Shanghai upgrade are the key causes encouraging the surge in these tokens.

Since the majority of traders are probably short due to the negative rates, this might be a good time for the whale buyers to run their stop losses. Funding rates for other tokens continue to be vulnerable to a short squeeze.

Due to the latest prolonged downward trend, it is unclear if the current altcoin bull run can be sustained and possibly extend into a massive spike. While TechDev’s forecasts shouldn’t be taken at face value since it’s hard to pinpoint the underlying force driving this bull run, neither can they be ignored. Anything can happen!