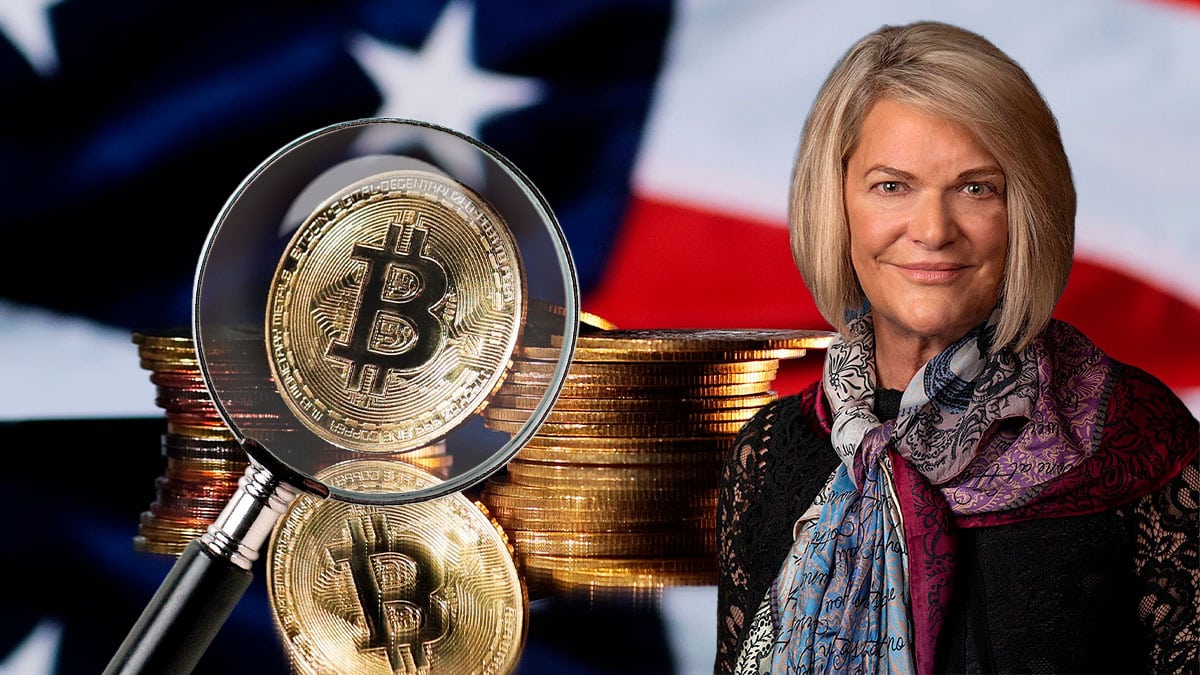 The U.S. Securities and Exchange Commission (SEC) is not only investigating the exchange centralized Coinbase. Other bitcoin (BTC) and cryptocurrency exchanges would also be the subject of inquiries by the regulator, as suggested by a member of the team of US Senator Cynthia Lummis to Forbes.

According to that source, quoted on condition of anonymity by the magazine, all the exchanges operating in that country, including Binance, which is one of the world’s largest, they are within the SEC’s “various stages of investigation.” In that country, at least 40 exchange houses are operational.

All this comes at a time when the SEC defends its power to regulate the Bitcoin ecosystem in the United States and the Commodity Futures Trading Commission (CFTC) also disputes this authority.

In fact, if this problem cannot be solved, US lawmakers are going to have to intervene, “and Congress is likely to side with the CFTC”, say the Lummis team member to that publisher.

He added that the talks between the two agencies were not fruitful. “The final decision on who gets what authority will probably fall into the hands of lawmakers,” he insisted.

In that vein, an executive director of an exchange operating in the United States told Forbes that, according to the conversations he hears from members of the SEC, it is likely that there are many cryptocurrency exchanges that received notifications about the initiation of investigations against them on the part of this commission, headed by banker Gary Gensler.

As we reported in Criptonews a few days ago, the SEC put its eye on Coinbase for allegedly allowing users to exchange tokens that had to have been registered as securities. For this, having as its main motivation the increase in token offerings that this American company has maintained, also a benchmark of the crypto ecosystem.

No legislation passed in the short term

Something that the source of Senator Cynthia Lummis’s team highlighted is that she does not believe that any of the bills that seek to regulate the Bitcoin market will be approved in Congress, at least not in the short term.

Just yesterday Wednesday, a pair of senators introduced the Digital Commodity Consumer Protection Act of 2022, with which they intend to give the CFTC greater powers to regulate the Bitcoin space. And earlier, Senator Lummis introduced the Responsible Financial Innovation Act, which also seeks to give the ecosystem a regulatory course.

But both projects have less than a 50% chance of being approved this year, according to the source. “The only way is if a catastrophic event, such as the collapse of a major U.S. stock exchange, were to occur.” UU., could bring lawmakers together,” he said.

Even so, he advanced that the bill that is most likely to sink in among lawmakers is the one that has to do with stablecoins, that would allow American banks to issue their own stablecoins. This could be added to the appropriations bill, scheduled for the end of this 2022.