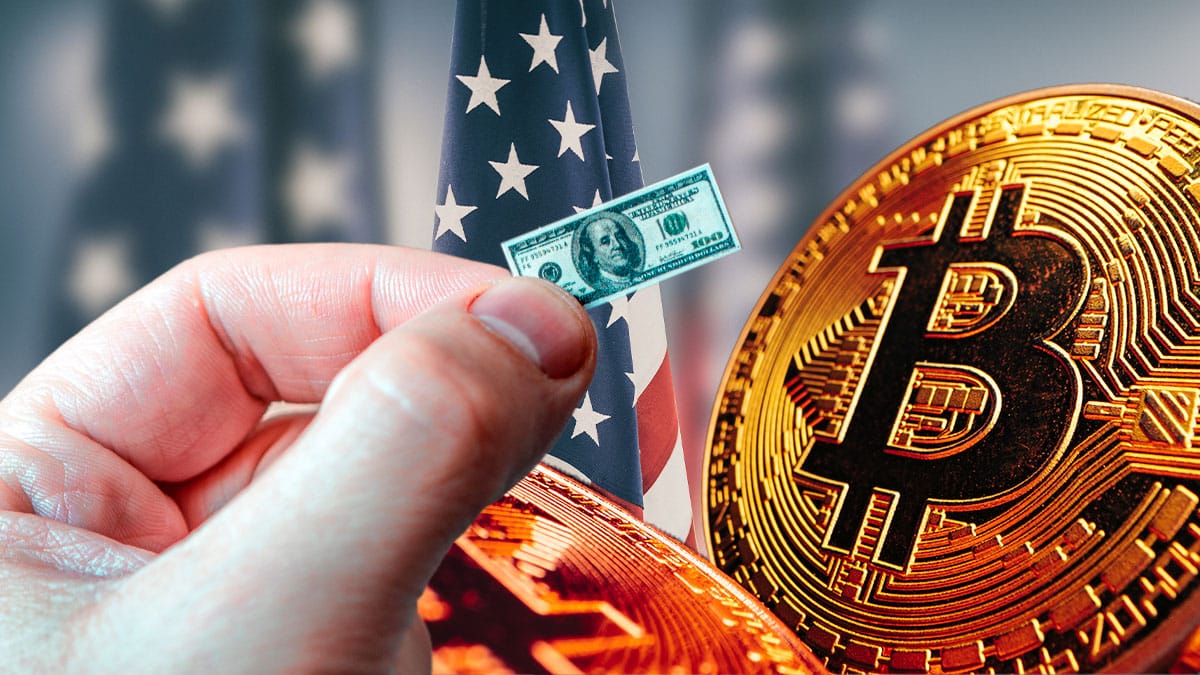 The United States Bureau of Employment Statistics (BLS) revealed this Wednesday, August 10, that inflation for the month of July was 8.5% compared to July 2021, a figure below market predictions of 8.7%.

After the record figure of 9.1% for June, the reduction in inflation reported this Wednesday August 10 was attributed to the fall in prices for gasoline and other energy items.

The price of bitcoin (BTC) rebounded vigorously after the announcement, going from USD 23,096 to USD24,002, half an hour after the reduction was known. This momentum, which in the case of bitcoin was 3.25% in the last hour, was also recorded among the main cryptocurrencies. At the time of writing this article, bitcoin’s price is USD 23,892, according to the Crypto News price index.

Last July, the Fed announced a 0.75% increase in rates after the highest inflation index in forty years was known in June, which was 9.1%. In addition to the reduction in monthly inflation, there is the fact that an increase in interest rates is not scheduled this month, which accentuates the market’s feeling of relief. The Fed will announce the next rate increase on September 21.

Among the efforts to combat inflation, the Federal Reserve (Fed) has already set a series of rate increases, of which it has already executed four this year, as reported by Criptonews. These increases are aimed at slowing demand by making loans more expensive, from mortgage loans to car loans and those requested by companies. There are fears that if the Fed is very aggressive in this policy, there is a risk of driving the economy into a recession or increasing unemployment.

While the general inflation index grew 8.5% in July, the increase in food was 10.9% and in energy products and services the increase was 32.9%. But still, there was a noticeable decrease in gasoline prices, who have registered a downward movement for 57 days, going from $5 a gallon in June, to $4.01 this Wednesday.