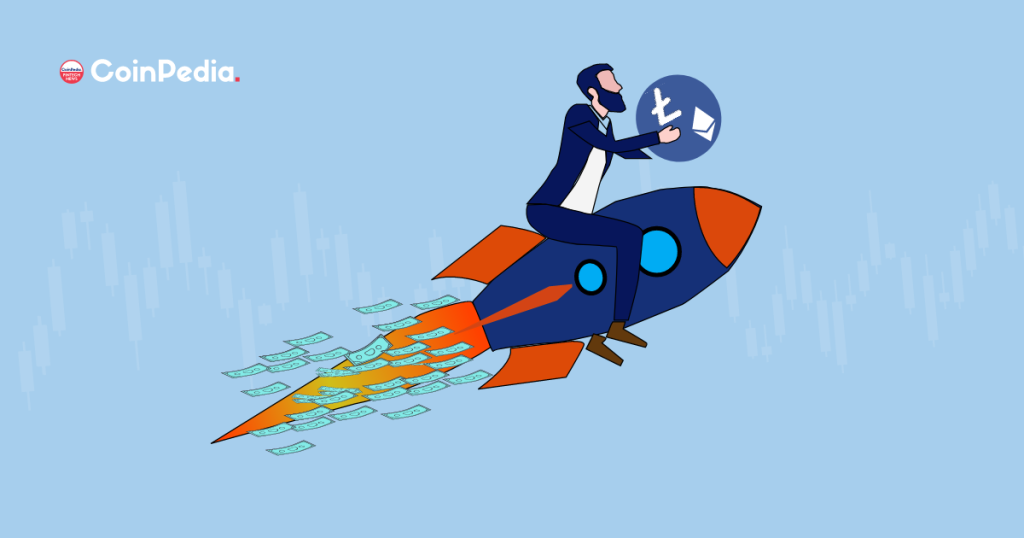 Here’s What is Awaited for Ethereum(ETH), Avalanche (AVAX), Litecoin (LTC)!

Avalanche price has been incremental since the beginning of the monthly trade. After sustaining the crucial support, the price is believed to rise gigantically to reach the required levels beyond $16.

Litecoin price underwent a giant move in the recent past, which raised the price levels from around $58 to as high as $78. Since then, the prices have been consolidating within a narrow range, which is expected to explode soon.

“Patiently waiting for an entry at $71 or $65, but doubt we’ll get it (probably depending on FOMC, CPI and PPI).

Overall, I’m looking at these scenarios and expecting continuation to take place. Lower timeframes; Flip of $76 is a potential trigger,”

Polkadot, conversely, has been stuck in a bearish trend and is expected to maintain a similar trend until the end of 2022. The DOT price could form constant lower highs and lows and reach lower support soon.

“ I’m not interested here for trades, but I’m definitely interested for my investment portfolio as current values are extremely low.

I’ll be looking for trades if the low is swept and a reclaim is happening with a bull div or $6 reclaim,”

BinanceCoin price reached its peak, dropped below its initial levels in November, and also failed to reclaim those levels during the December trade. Hence displays an uncertain condition where-in the rally may take up any trend ahead.

“Two levels of interest for this one as well.

Reclaim of the level at $295 would trigger continuation.

Secondly, I’d be looking at a long around $265 if possible,”

Ethereum Price Prediction 2023: What to Expect from ETH in the Next Few Weeks?

Top Predictions for Bitcoin, Ethereum, and Ripple for Q1 2023