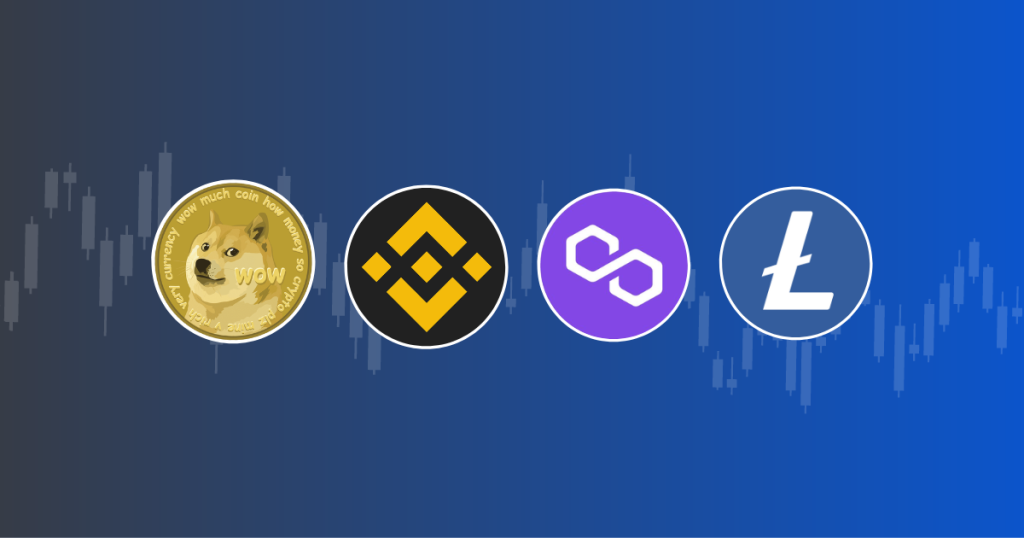 The post Altcoins to Lookout For, Amid the Low Volatile Market Conditions appeared first on Coinpedia Fintech News

Altcoins in recent times have been more robust compared to that the star crypto Bitcoin as they tend to rebound quickly with a slight change in the market sentiments. One of the popular analysts, Altcoin Sherpa, in his latest video update, lists out some of the altcoins which have the potential to leap long in the coming days.

Beginning with Dogecoin (DOGE), the analyst says that the Dogecoin (DOGE) price is currently at crucial support levels between $0.09 to $0.10. The analyst believes this could be the right time to enter a significant long position.

“This area should be a theoretical area of support given this high [slightly above $0.10] that was set before. So you can just think about it like this where it’s the resistance several times and now it is currently support..this area could theoretically be an area to entry,”

Switching to Binance coin (BNB), the analyst believes the asset to fall to the lower bound of the range, which is presently trading between $317 and $280 since the beginning of December.

“Choppy price action to be honest on lower time frames. You can see that this high is around $330 and this low is around $260, this is probably the range right now…tapped multiple times as support all throughout September, and October and tapped as resistance several times as well. Wouldn’t be surprised if maybe the lows come again but around $260,”

Moving to Polygon (MATIC), the trader says that the crypto is appearing to ignite a significant upswing soon, but it is highly dependent on Bitcoin.

“ I think it’s likely that we see something like more upside as long as Bitcoin holds up. I wouldn’t be surprised to see this kind of go up to like the mid $1s. But again it’s really going to be dependable on Bitcoin,”

Lastly, pointing towards Fantom (FTM), the analyst says that the token is presenting a buying opportunity for the market participants at the current support level of $0.22.

“I’m still going to be checking around this 0.5 Fibonacci] level around $0.22 or so…that $0.22 area has a decent support and resistance level…that is an area that I’m looking to bid.”

Here’s What is Awaited for Ethereum(ETH), Avalanche (AVAX), Litecoin (LTC)!