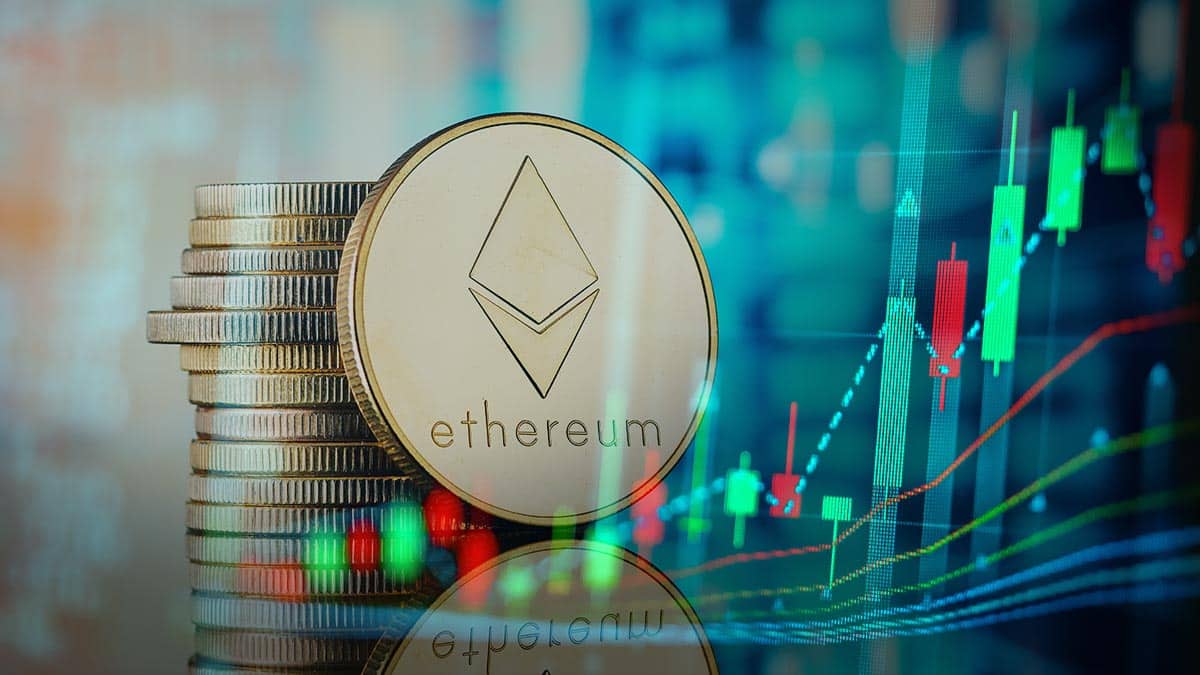 Altcoins Radar is a weekly crypto News newsletter, where we collect the most important facts in the cryptocurrency market. In this material we address outstanding news and the price behavior of currencies other than bitcoin, with a list curated by the newspaper.

Interest has become stronger and stronger in the ecosystem, as the merger of Ethereum with its new version that will eliminate mining from the network is approaching. Now, a month after that update is executed, all the planned tests have already been fulfilled.

The trend has been going on for several weeks now, with large waves of business investment in the cryptocurrency. The price has reacted positively and the last 7 days were no exception. In fact, ETH rose more than 13% between August 8 and the weekly close of this Sunday, the 14th of the same month, as reflected in the data available at TradingView.

For the first time since the end of May and the beginning of June, the second cryptocurrency with the largest market capitalization reached $2,000 in trading. However, as we reported in Crypto News, analysts have called for caution.

The beginning of this week could be an important indicator of heeding that call: ETH collided with a resistance at $2,000 and is currently trading at $1,896, with a drop of about 2% during the day this Monday, while this newsletter is being written.

JP Morgan and the influence of Ethereum on the market

Until not so long ago, the percentage drop of ETH this year far exceeded that of BTC. Right now, both cryptocurrencies are around 49% down in the bear market that has lasted throughout this 2022. That gives an idea of how ETH has been recovering at a very accelerated pace with respect to bitcoin.

This change in market dynamics does not seem approachable with such a flat look as “Ethereum vs. Bitcoin”. As is known, the market has its ups and downs and right now it seems to be Ethereum’s time to shine. And how it is shining.

So much has been the prominence that Ethereum has been gaining due to the proximity of the merger, that even JP Morgan evaluated this project as the one that is really driving the cryptocurrency market today. Although we know that the big engine of this rocket is BTC.

That said: the sentiment of analysts does not seem to be any other than that proposed by JP Morgan, precisely. And although they don’t say it explicitly, many point to ETH as the great engine of the current market. In fact, investor Mike Novogratz, founder of Galaxy Digital, he is not convinced that BTC will manage to return to $30,000 in the short term, although he does see ETH reaching $2,200.

What analysts are saying on Monday

Scott Melker spoke in his newsletter this Monday, August 15 about the peak of interest in Ethereum. And after summarizing the current situation, he concluded that “Ethereum is the focal point of the market for now, which is unlikely to change soon.”

After all, the trader and analyst added, there are a lot of bullish narratives for Ethereum right now. Therefore, it seems to him a good investment or long-term trading idea, although the future will largely depend on “how many current investors choose to staking after the merger”.

For its part, Rekt Capital he has pointed that if ETH manages to hold strongly at the current support line (in which it is apparently consolidating), a new target would be around $ 2,250 per unit.

NFTs continue to plummet and another stablecoin falls

With all the attention focused on Ethereum, there were no major uprisings in the altcoins market in other areas. But the fall of another alleged stablecoin or one of those currencies with pretense of maintaining parity with the dollar does attract attention.

The case of aUSD, although on a smaller scale, dangerously reminds us of what happened a few months ago with Luna and its Terra USD stablecoin. The coin, issued by the DeFi Acala in Polkadot, went under the hammer. Something that calls into question again or at least opens the debate about the value of these currencies and their scope, beyond the main and best known ones such as Tether, DAI, USDC or Binance USD.