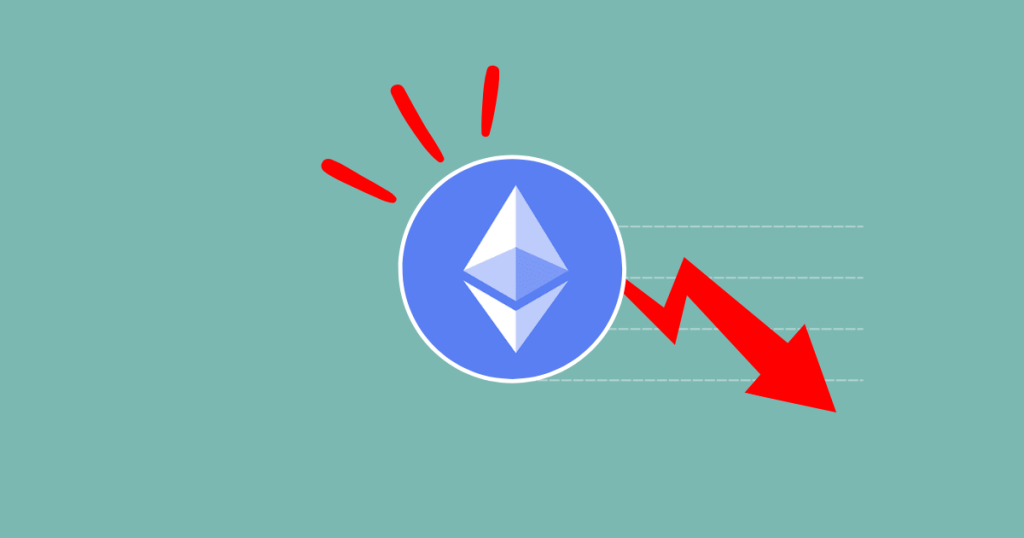 Ethereum network is moving ahead towards the much anticipated Shanghai upgrade that enables the validators to withdraw their staked ETH from ETH 2.0. However, the upgrade which was scheduled in March 2023 is reportedly being pushed forward. As per some reports, the Ethereum developers during the first virtual meeting of the year said they may postpone the launch as they want to include several other features in the upgrade.

“We should probably be just removing stuff at this point,” said Tim Beiko on the call which was broadcasted on youtube.

However, the fresh dates have not been announced yet. While this may not be directly impacting the ETH price rally which appears to have started sinking and has dropped below the crucial support at $1250.

The price with the recent jump followed by a consolidation was assumed to have trading within a bullish flag and hence an upswing toward $1280 was on the cards. While the current bearish pressure emerged out of the box, dragging the price towards the immediate support at $1240. A bounce at these levels may be expected but the price may largely consolidate along these levels without reaching out towards the lower support close to $1230.

Meanwhile, in the longer time frame, the ETH price remains fairly bullish as the price levels are within a bullish trade set-up.

Despite the fresh bearish actions, the ETH price continues to hover within the symmetrical triangle and follows a parallel trade. The price variations may continue but within the bullish pattern that suggests the asset could be accumulating strength to rise above the consolidation very soon.

Meanwhile, the ETH price which is largely considered stable is believed to be impacted slightly by the developments of the platform. While the bears appear to be all set to take back control at the earliest.