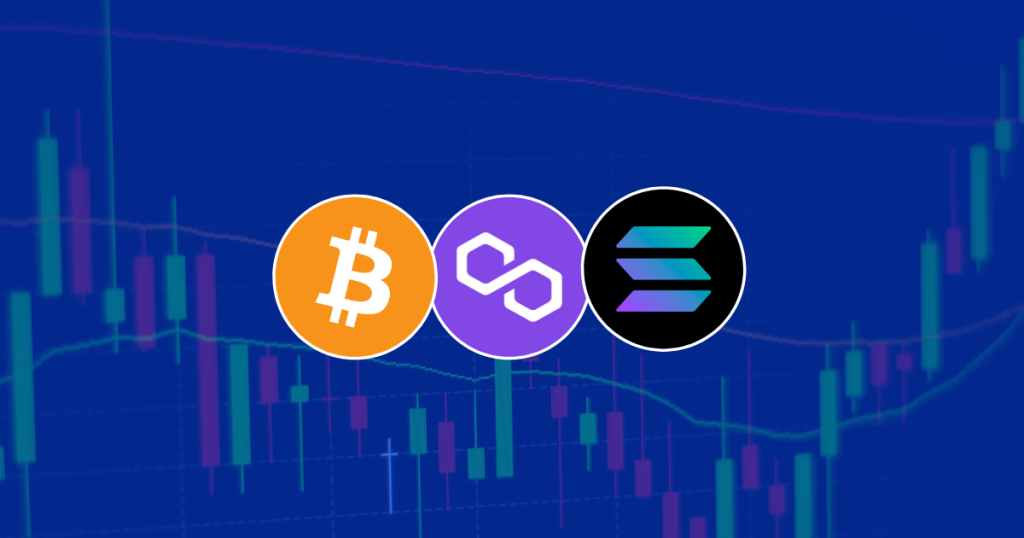 Crypto markets are trading within the same range as Bitcoin’s inability to rise over $17,000 has compelled the altcoins to remain within the consolidated regions. The altcoin, nowadays, appears to be preparing for gigantic price action and hence are accumulating gains. Moreover, a slight change in the market conditions may lead to a Bitcoin price rally which could be followed by an intensified AltSeason soon.

A well-known crypto analyst, Altcoin Sherpa believes that the crypto market could improve finely in 2023 and the worst of the economic troubles may end by December 2023. Moreover, the analyst also believes that more than 100% gains could be in store for some digital assets as well. However, to do so, the markets may undergo one more capitulation phase where the cryptos may remain choppy for some time ahead.

The analyst also has given the 2023 year-end projections, where-in the BTC price is believed to trade around $35,000.

“2023 is going to be an interesting year. I think the worst is behind us for the most part, but I think there is one last capitulation waiting. I do think we’ll have a lot of bear market rallies though, and liquidity will be fragmented hopping from sector to sector a la 2021.”

The analyst believes that the macroeconomic picture has historically improved in the fourth quarter of every year which has uplifted the crypto space to a large extent, specifically for the altcoins. Coming to Bitcoin, the Analyst says that the crypto may is likely to rise high early next year which may also include some pullbacks.

Considering Ethereum, analysts believe it is likely to outperform Bitcoin with a price forecast of $3200.

Moving ahead to Solana, Altcoin Sherpa believes the Ethereum Killer may get triggered at $35 but it all depends on the selling pressures led by the FTX or SBF’s latest happenings. About Chainlink, the analyst believes the price may maintain its dominance and rise up to $14.

Lastly, Sherpa hopes MATIC appears pretty strong as their collaborations and partnerships may enhance the user’s confidence in the project.

“MATIC: I think has good chances in 2023, their [Business Development] and partnerships seem good,”