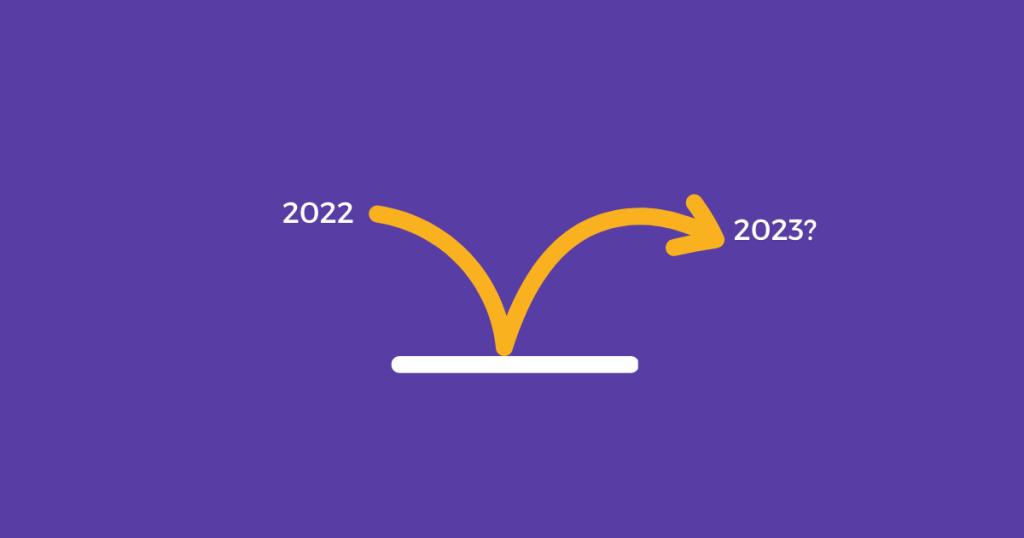 After a string of unfortunate events, analysts and investors are using all of their knowledge to forecast what the bitcoin industry will look like in 2023. Popular analyst Altcoin Sherpa, took to his Twitter handle and shared his price targets for a handful of cryptocurrencies including Bitcoin and Ethereum.

The trader, who has set some attainable goals for the cryptocurrencies, said that the macroeconomic environment will be better by the end of 2023. Talking about the king coin, the analyst said that we may get to see a rally in the first quarter of 2023 but also added that Ethereum may outperform Bitcoin.

Altcoin Sherpa’s target for Bitcoin in December 2023 is $35,000 and for Ethereum, he sets it at $3,200. As for Ethereum competitor Solana, he feels that the price will be affected by the selling pressure from the FTX meltdown. His target for Solana is $35.

He said that Dogecoin and XRP are the two unpredictable coins on his list and said,

Altcoin Sherpa says that Polkadot never captured much attention and is like a dead chain to him. He also called ChainLink a top oracle.

The analyst concluded by saying,

“2023 is going to be an interesting year. I think the worst is behind us for the most part but I think there is 1 last capitulation waiting. I do think we’ll have a lot of bear market rallies though and liquidity will be v. fragmented/hopping from sector to sector ala 2021.”

Shiba Inu Price Soars More Than 45% – Here Is Why

Top Altcoins That may Keep Up the Bullish Momentum When Bitcoin Calms Down!