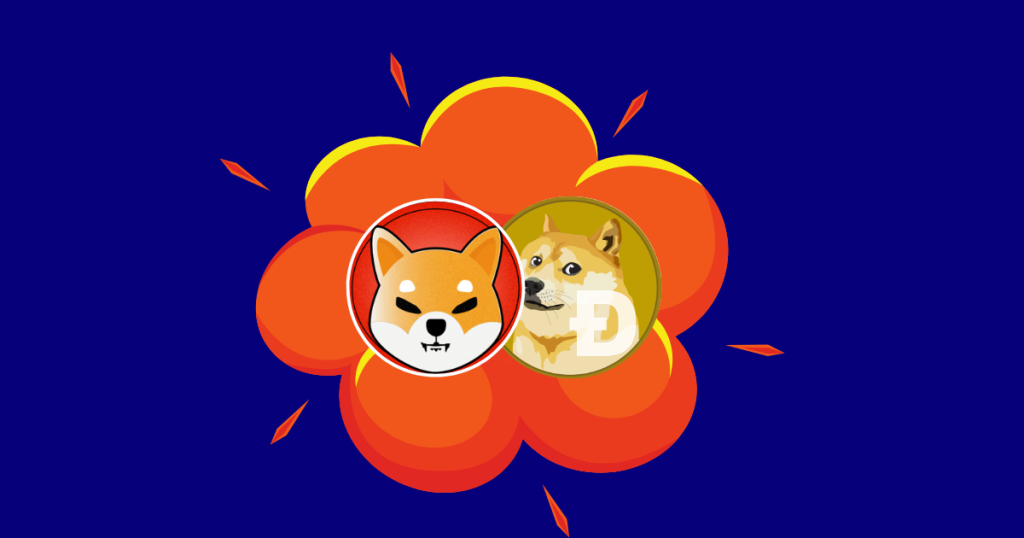 Dogecoin, similar to other cryptos ignited a significant upswing since the beginning of 2023 which assisted the price to recover the loss incurred in the past 30 days.

The upswing was limited to levels close to $0.09 which later fell prey to a minor bearish action. However, the token still trades under the bullish influence and is believed to manifest a giant price explosion very soon.

The analyst here highlights the previous touch points of the DOGE price rally. The price, each time tested the upper resistance, witnessed a significant rejection that compelled the token to mark the lows.

Interestingly, the price followed a similar trend and rebounded each time it tested the lower support. Hence, considering the previous bearish crackdown, the analyst believes the DOGE price could be due for a massive breakout.

Shiba INU (SHIB) Poised to Reach the Next Target

Like many other tokens, the Shiba INU price also maintained a consolidated trend for quite a long time. The price later broke out and surged heavily to mark new highs close to $0.000011 and is displaying bullish momentum to prevail for a long.

The market optimism is growing extensively this week and hence a minor pullback may be expected any moment from now. After undergoing bearish action throughout 2022, it’s very tough for the crypto space to re-ignite a crypto bull run.

Therefore, after a gigantic price surge, SHIB price could be poised for a minor downswing. However, a correction may still trigger a bullish move that may enable the price to reach the upper target above $0.0000133.

Can Solana (SOL) Rally Push Beyond Pre-FTX Levels or is It a Bear Trap?