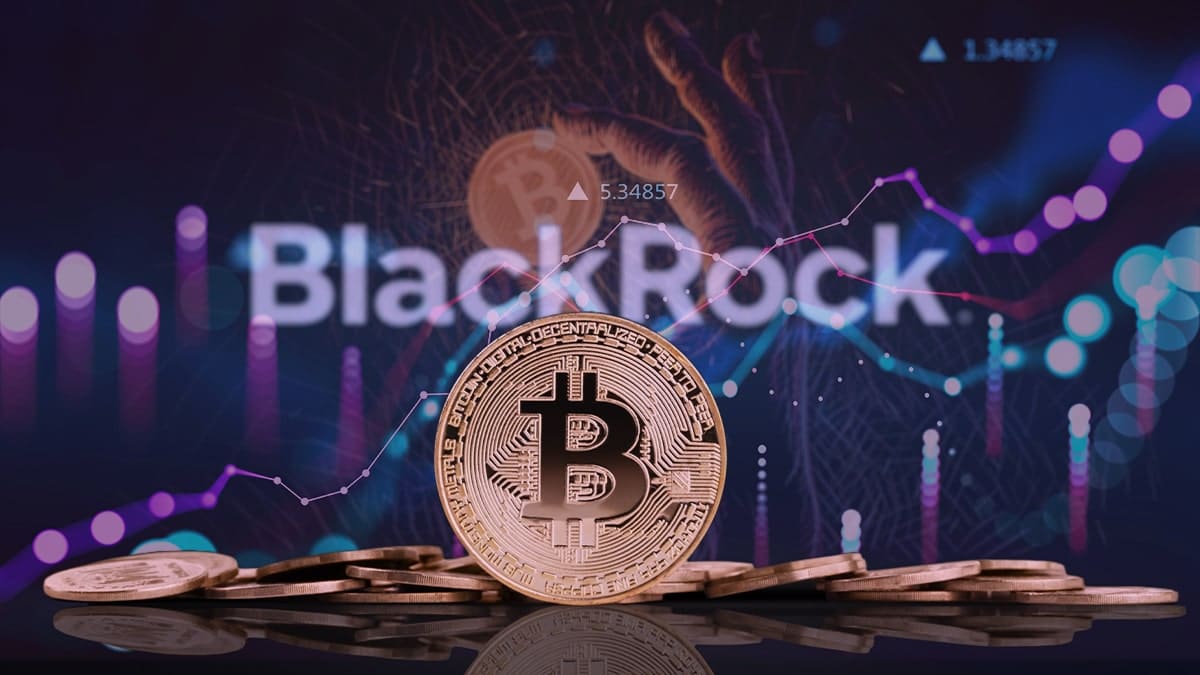 The uptrend of bitcoin (BTC) in recent weeks has received an additional boost from institutional investment. The alliance between Coinbase and the investment manager Blackrock, together with which it has announced the launch of a bitcoin cash trust, not only boosted the price of the main cryptocurrency, it has also made bitcoin more attractive in the eyes of investors.

Blackrock’s interest in bitcoin is not new. In August 2021 it announced investments in bitcoin mining companies, and already in January of that year it had included BTC derivatives among its investment instruments. Also, in March 2021, the company acquired bitcoin futures contracts for $6.5 million.

As the company indicated when announcing its agreement with Coinbase to offer bitcoin exposure to its customers, the decision was motivated by the growing interest of institutional clients in the first cryptocurrency and who are looking for assistance in managing the life cycle of those digital assets. Coinbase shares managed to surpass the 80% rally in the days following the announcement of the agreement with Blackrock.

Opportunities for the growth of bitcoin

Institutional investments in bitcoin made noticeable progress in 2020 when companies such as Microstrategy and Block incorporated bitcoin as part of their strategic reserve, as reported by Criptonews.

The opportunity to access a direct exposure to BTC with the mediation of Blackrock, it makes it easier for traditional investors to trade that cryptocurrency through regulated investment instruments.

In these statements from Silbert, who heads the operations of Grayscale’s bitcoin fund, he referred to Blackrock’s business dealings with central banks, suggesting that they might decide to invest in bitcoin.

With access to bitcoin-based trust funds, futures contracts and other BTC derivatives, the investor does not need to enter the bitcoin spot market, but focuses his exposure to this asset on instruments that he knows well in his investment activities. The importance of Blackrock in this context is that it can attract more capital to bitcoin by encouraging a greater incorporation of institutional investors.