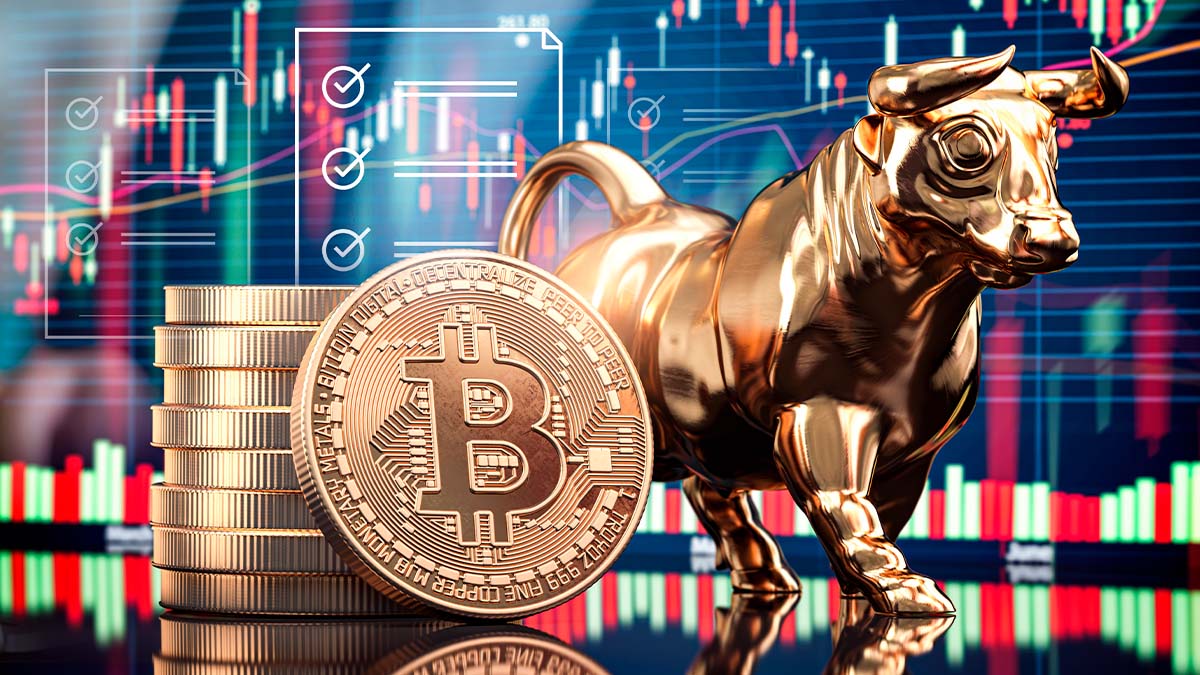 The closing of bitcoin (BTC) options this Friday, August 12, for USD 475 million, looks favorable for the bulls (bulls) with the continuation of bitcoin’s recent upward push.

After rebounding this Wednesday, 11 before the announcement of a reduction in inflation for the month of July, the price remains above USD 24,300 this Thursday and threatens to continue rising thanks to an announcement by the Blackrock firm that will integrate BTC into its services.

In the options contracts to expire this Friday, call or long options dominate, which predict prices above USD 24,200. Coinglass figures they show a volume of 11,110 BTC in call options (in long) against 7. 854 BTC in the so-called put options, or short. With these volumes, the Call/Put ratio is 1.41, which shows a predominance of almost 60% of long positions.

With the price above $24,000 in the last 24 hours, it could be inferred that bullish traders will be favored in the closing of bitcoin options this Friday, if the upward trend continues. On Wednesday, short positions for USD 142 million dollars were liquidated and in the last 24 hours the total of liquidations reached USD 422 million, according to Coinglass figures.

As for the open interest for this August 12, or the contracts that expire this coming Friday, the previous chart shows how long positions (green) dominate above USD 24,000. Short positions (red), on the other hand, are predominant below that price level.

This Wednesday, the 10th, when a reduction in inflation was expected from 9.1% in June to 8.7% for the month of July, the announced figure was 8.5%, which resulted in a relief for the markets. This resulted in a rally for the price of bitcoin, as reported by Criptonews.