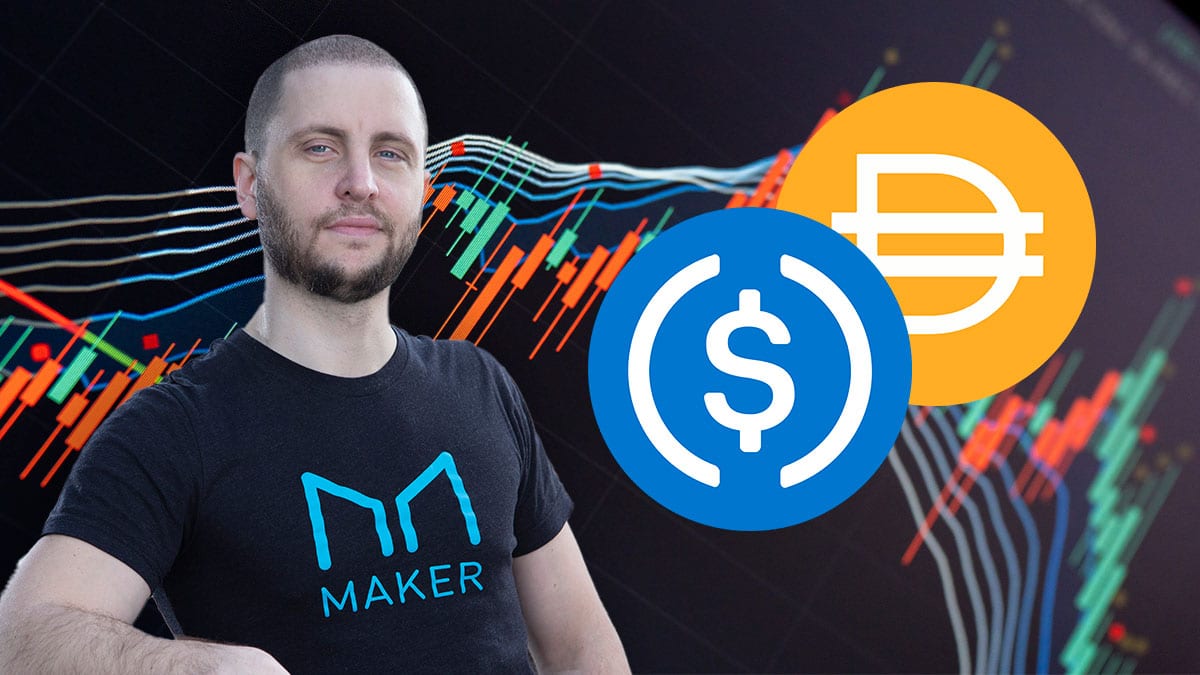 On Thursday, August 11, the founder of the Maker protocol assured that the stablecoin he issues, DAI (DAI), could lose its parity with the US dollar if it votes to change its collateral into USD Coin (USDC). Since then, alarm bells have sounded in the ecosystem and a great debate has started about it.

Mariano Di Pietrantonio, co-founder and chief strategy officer of MakerGrowth (team in charge of the growth of the decentralized autonomous organization MakerDAO) spoke with Criptonews about it. At the moment, “the idea is still in the stages of discussion,” he said.

However, he clarified that this is an initiative that will have to “go through a process of formalization and governance”. As well as others, this is an idea that is “discussed on forums, on Discord in this case”. But the reality, he indicates, is that any update of the protocol must go through a process in which the community debates it and issues itself about it.

One of the advantages that Maker has is that “it has one of the most active communities on Discord and on the forum itself,” Di Pietrantonio said. “There are always a lot of ideas in dance. The high participation of the community in Maker is remarkable to continue advancing the protocol,” he added.

What would you do if it were your turn to voice your vote on this proposal? “I think I would vote to move some USDC from the PSM (peg stability module or parity stability module) to ether (ETH), for sure. And from there, see how it behaves in the short term,” the interviewee told this newspaper within the framework of the ETH Latam that is taking place these days in the city of Buenos Aires.

Vitalik Buterin, also against the initiative of DAI

49% of DAI’s collateral is in the USDC stablecoin, issued by the Circle Company. It is about USD 3,500 million.

A few days ago, this company froze USDC addresses that had used Tornado Cash, a transaction mixer now banned by the U.S. government.

Due to this centralization signal, there are those who propose that DAI be disassociated from this cryptocurrency as a backup. However, as reported by Criptonews, Vitalik Buterin doesn’t think so and thinks it’s “a terrible idea” the consequences of which could trigger the breakdown of the system.

Are Ethereum (ETH) Bulls Exhausted for Rallying Beyond $1,600?