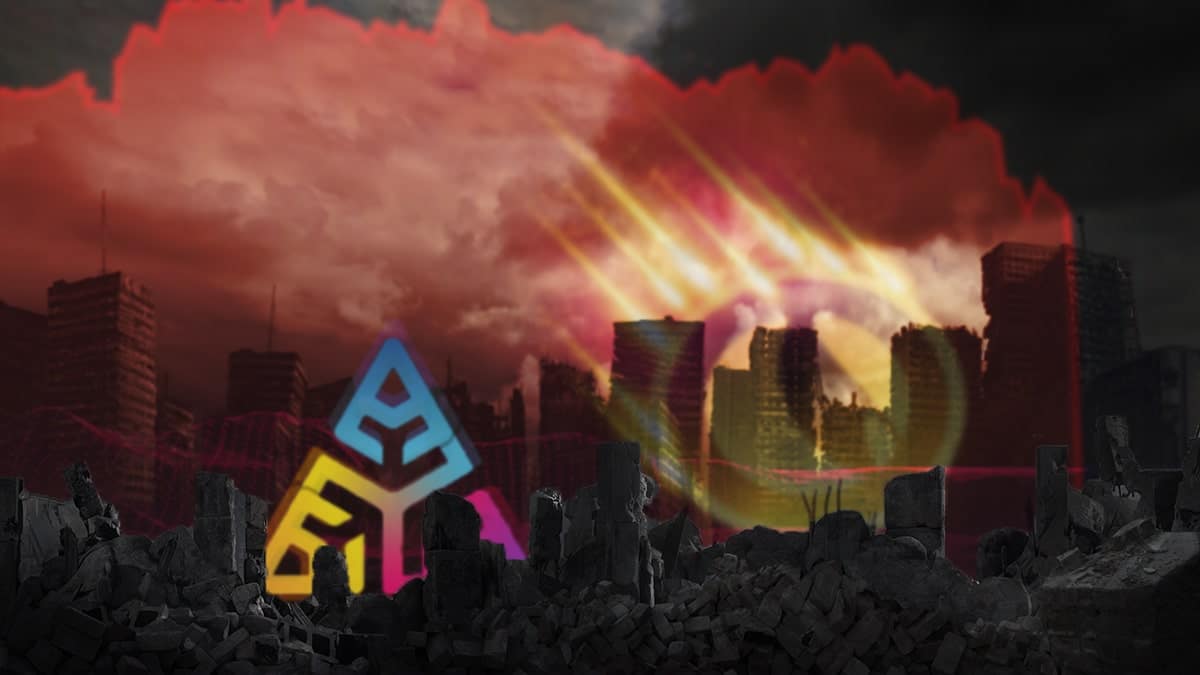 LUNA and Terra USD was one of the most controversial cases within the cryptoinvinerno. The experiment of an algorithmically backed stablecoin ended up imploding, leading to millionaire losses. Now, this story seems to be repeating itself, but on a smaller scale with aUSD.

Acala, the DeFi (decentralized finance) of Polkadot, and who is the broadcaster of aUSD, communicate that an error had been detected that had unintentionally started issuing aUSD.

As solution to this event, Acala called an emergency governance vote to halt all platform operations, neither deposits nor withdrawals. The fault was detected in a misconfiguration of one of its updates.

The problem with this error was that, by issuing aUSD without backing, the stablecoin lost its parity with the dollar, currently trading at USD 0.89, reaching a minimum point of USD 0.55. A fact that reminds a lot of what happened with Terra USD after losing and never recovering its parity.

A mistake that has cost dearly

Even the platform’s token, Acala Token, suffered the brunt of this error, which in the last 24 hours it has lost 12% of its value.

Inside what happened with aUSD, the developers decided to freeze all Ausds that had been transferred from the DeFi to user wallets, which had been issued in error.

This type of problem is usually a sample of how vulnerable a platform with little community can be. This considering that the entire error was in the development, which means that bad audits were executed inside the source code that was applied to the Acala protocol.