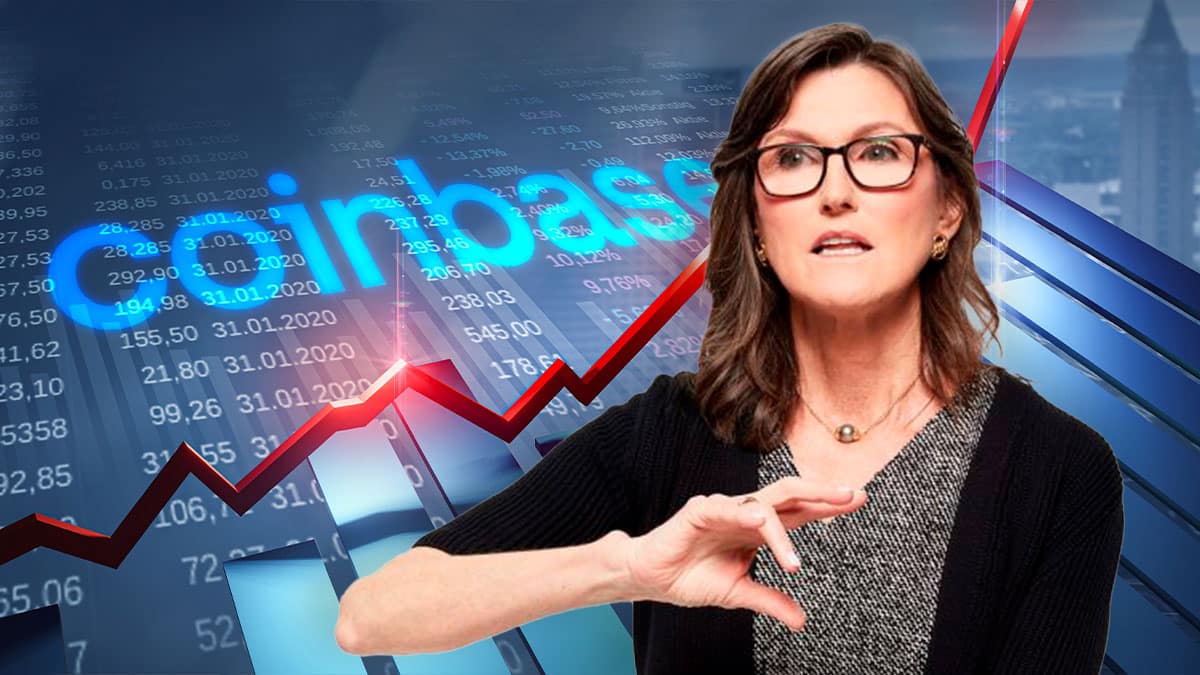 Two weeks after the agreement, in an interview with Bloomberg this Monday, August 8, the CEO of Ark Investment Management, Cathie Wood, admitted that the uncertainty due to the increased scrutiny of Coinbase by the Securities and Exchange Commission (SEC) of the United States, it led her to sell 1.4 million shares of that exchange on July 26.

At that time the sale represented for Ark an income of 75 million dollars, but the CEO of Ark did not suspect that this precaution of reducing her exposure on Coinbase it was going to cause him a loss of almost 1 million dollars in a few days.

Cathie Wood and Ark Invest have recorded high returns on their investments over the past five years, although so far this year, the firm decided to close one of its exchange-traded funds (ETFs) due to its losses. The shares of its Ark Innovation fund rose 1.5% despite the sale of 1.4 million shares of Coinbase, since Ark Invest still holds 7.1 million COIN shares, of the aforementioned exchange. In the last 5 years return Ark Innovation’s share is 15.63%, but losses so far this year reach 51%.

Among the top 10 investments of the fund Ark Innovation ETF (ARKK), aimed at technology companies, includes Tesla, with a 9.2% stake in the fund, and an investment worth USD 886 million. They are followed by Zoom Video Communications (8.59%), whose investment has a value of USD 827 million, and ROKU Inc (7.9%) with USD 760 million. This fund includes between 30 and 50 companies, as well as the total value of assets under management is USD 96.3 billion.

As reported by Criptonews on August 4, the day of the agreement with Blackrock, the Coinbase (Nasdaq: COIN) stock rose 45% after the partnership was announced, going from USD 80 to USD 116 in less than 24 hours.

Coinbase’s stock appreciation improved in the days following the partnership with Blackrock, and at the time of writing, COIN is trading at $88.28. At the time Cathie Wood, decided to sell part of the shares of Coinbase, COIN was trading at USD 53.93, representing an appreciation of 66.9%.

If we apply that percentage of appreciation to the 1.4 million shares sold by Cathie Wood, the sale resulted in a potential loss of $936,595.