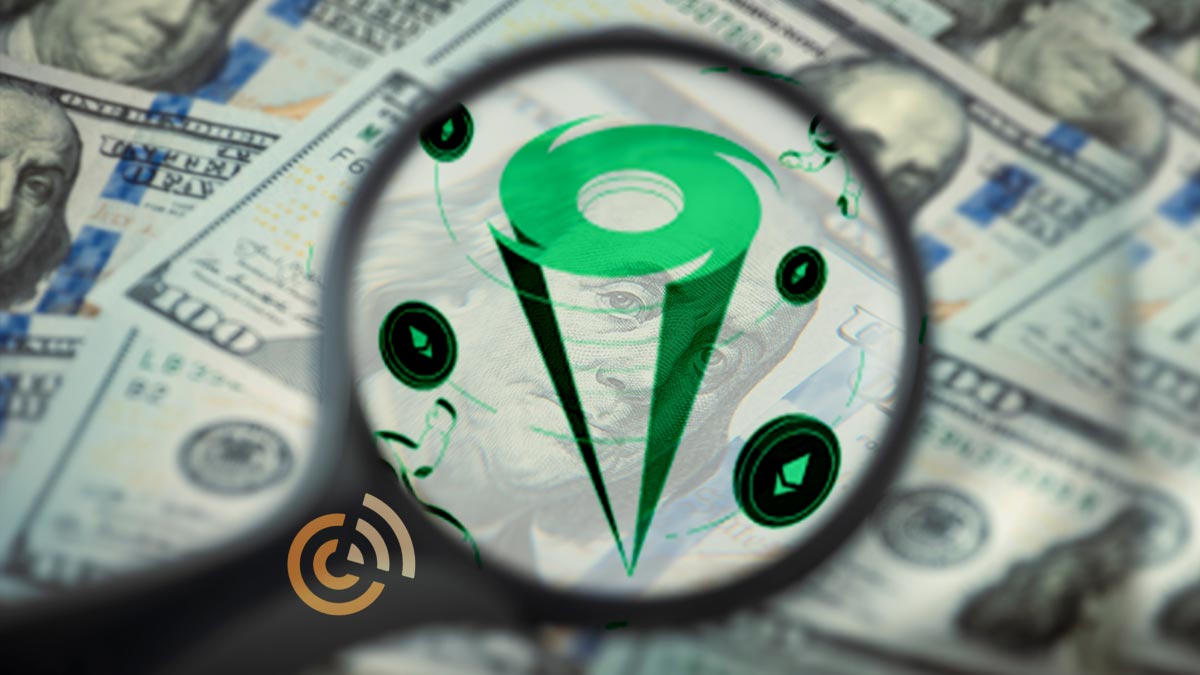 The non-profit organization for the defense and research of the technology behind Bitcoin and cryptocurrencies, Coin Center, expressed its rejection of the sanction received by the Ethereum mixer, Tornado Cash, by the US Treasury Department.

Coin Center consider that the action taken by the US government “does not sanction any particular wrongdoer, but all Americans who wish to use this automated tool to protect their own privacy.”

Part of the punishment was directed against 44 smart contracts associated with Tornado Cash and which are now blocked. The argument is that the tool has “repeatedly failed to impose effective controls” to preventing money laundering by cybercriminals, as reported by Criptonews.

In that sense, the group explains that a smart contract “is a robot, not a person” to the that it can be sanctioned or some group of people who actively maintain or promote Tornado Cash for criminal activities, that Coin Center believes would be different.

“If a contract is credibly decentralized, the original authors of that contract could be hit by a bus and the service would continue to operate,” Coin Center argues.

You also have to include Tornado Cash on the list of Specially Designated Nationals (SDN, for its acronym in English), goes against the objective of the list, because it is going to be aimed at people or entities, not about a tool. “It’s a ban on a technology and not a sanction against a person.”

Platform to Weed Out Scam ICOs and Help Inventors Thrive