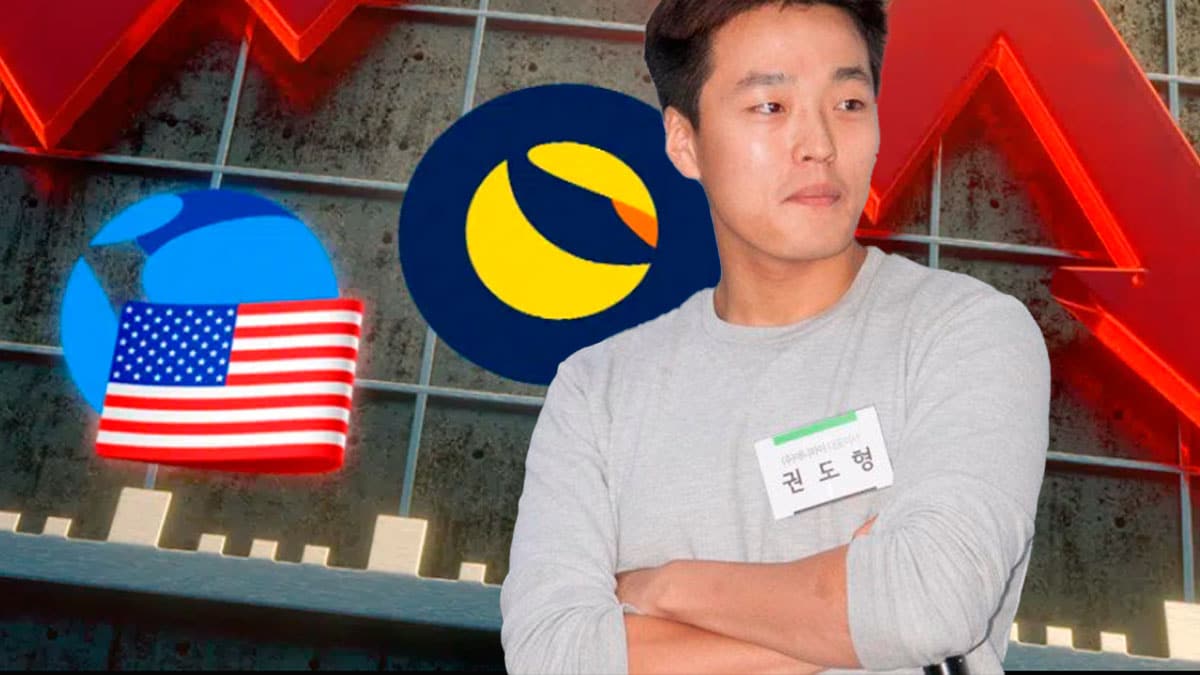 The founder of Terraform Labs, Do Kwon, appeared after several months out of the limelight. He did so on Monday, offering an interview from Singapore. He now resides there after the falls of the Terra USD and LUNA cryptocurrencies, events for which he assumes the blame but not the responsibility.

According to Kwon, he promoted the debacle of those projects, in which many institutions and people placed their trust, as he stated. In his judgment, he never wanted to make any profit from that case.

“That’s probably the dumbest way to try to make a personal profit,” he suggested, in a interview with the medium of Coinage.

“Why invest five years in a project, name your daughter Luna and gain reputation, and then, for a brief moment, be the most hated person on the Internet?,” Kwon questioned. He then claimed that, for the sake of “healing wounds” with the ecosystem, the best thing he can do “is to be honest” and just admit “that he was wrong”.

Kwon, who promoted the creation of an algorithmic stablecoin, not backed by physical money, but by putting bitcoin (BTC) and other assets as collateral, he pointed out that the volatility of BTC was one of the causes of the end of his projects.

“Even though bitcoin has dropped 80% in its history, my thinking back then was focused on everything that has been built in the ecosystem,” Kwon said. This led him to think that BTC was beginning to show resilience “as a kind of decentralized pristine product.” “But I was wrong,” he coined.

“Terra NOVA and Luna were essentially my life. I put my actions where my beliefs are and I bet hard and I think I lost,” Kwon said, before noting that his loss due to the events of TerraUSD and Luna were “to infinity.”

As reported by CriptoNeticias, a critical episode for the ecosystem was recorded in May, with the fall of the LUNA cryptocurrency and the Terra USD stablecoin. The fact started a whole crisis that directly affected the largest assets, such as bitcoin and ether.

Because of this debacle, thousands of people were affected. Millionaire material losses and even suicides were reported by this means, what increased the rejection of the ecosystem towards Do Kwon’s company, which went on to be investigated by South Korean and U.S. regulators.

But he will not return to South Korea

However, and although he takes the blame for the fall of his company’s projects, Do Kwon does not seem to agree with returning to South Korea, his native country, where due to the events of Terra USD and LUNA, the house of the co-founder of the company was raided, as recorded by this newspaper.

“At the moment it’s a little difficult to make that decision (to return to South Korea) because we have never been in contact with the investigators. We have never been accused of anything,” Do Kwon said.

This, without mentioning the investigations against him by the United States and his own country for alleged money laundering (which he denied), nor the class action lawsuits that the users of the today paralyzed cryptocurrencies also made against him.

Kwon, who is in Singapore with his family and out of the reach of the South Korean authorities, promised in the interview to continue working.

In fact, he estimates that his 20-year labors have more relevance than his failures, appealing that what he lived with LUNA and Terra USD be erased from community which, in view of the facts, has the characteristic of not forgetting so easily.

Bitcoin (BTC) Price Can Still Rise by 50x! Here’s When and How