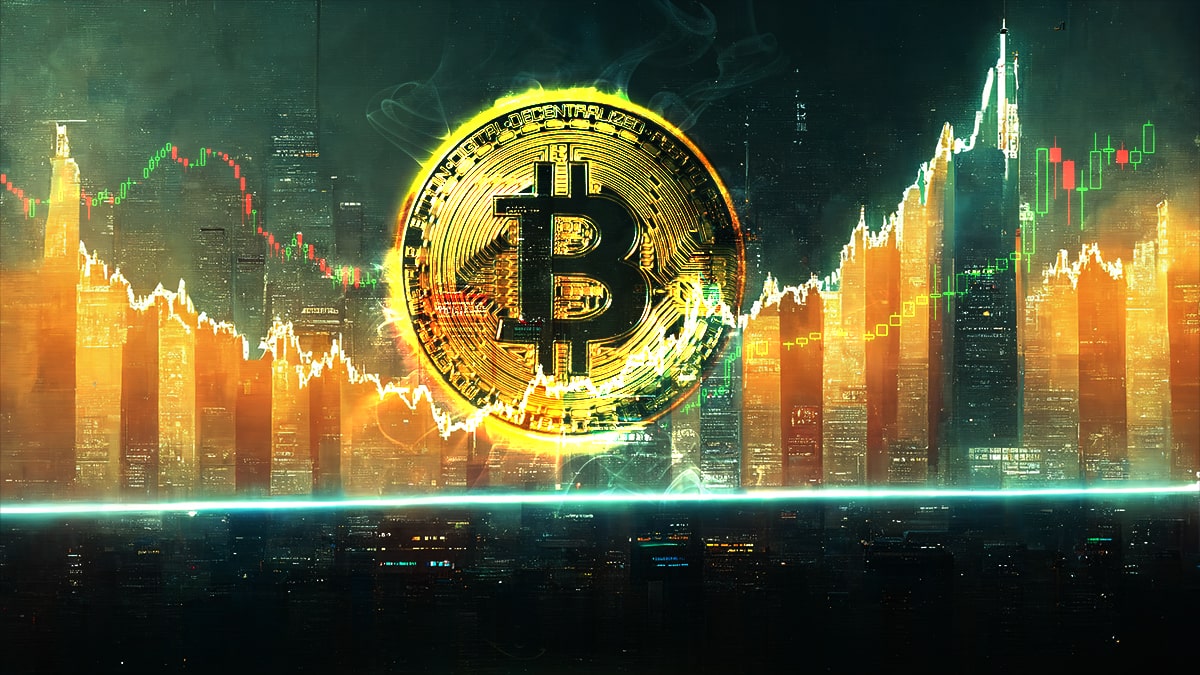 Markets a day is an exclusive summary of the news that moves the bitcoin economy. It is sent in advance by email to a list of subscribers and then published every Monday in Criptonews. If you want to have the information in advance, subscribe to the list here.

Bitcoin (BTC) continues with the moderate recovery of its price that began in mid-June, and manages to stay close to this week’s close above USD 24,000 and almost touching the $ 25,000 per unit, a level that I haven’t reached in two months.

Last June 13, bitcoin reached the minimum value of this year, reaching $17,500. An analysis of Criptonews, published last Monday, August 8, offers a contrast of traders’ and analysts’ opinions on the bull market of recent days, which has represented for the BTC quote the return to 24,000, while trying to access new highs, after the biggest drop two months ago.

After announcing last August 4 a partnership with Coinbase, the largest investment manager in the world, Blackrock, announced the constitution of a bitcoin trust last Thursday 11, which contributed to the appreciation of that cryptocurrency in the last seven days, as Criptonews commented.

On the other hand, this medium addressed this Friday the 12th the consequences for bitcoin of this important endorsement by Blackrock.

Inflation falls in the United States and bitcoin rises

Another of the factors that maintained the uptrend of bitcoin in the last week, was the publication last Wednesday, the 10th of the inflation figure for July that turned out to be lower than expected by the economists.

Due to the falling prices of gasoline and other energy items, a reduction in the June figure was expected from 9.1% to 8.7% for the month of July. Figure it turned out to be 8,5%, which led bitcoin and major stocks to a rally. At the time of writing, bitcoin’s price is $24,548.

In addition to the price boost that derived from the reinforcement of institutional investment in bitcoin by Blackrock, the fact that no rate increase by the Fed is expected for the month of August represents a dose of tranquility for the markets. Perhaps that’s why bitcoin’s bullish momentum was maintained this week, which is targeting $25,000 after its biggest drop two months ago, as reported by this medium.

The featured chart of the week

In the most recent update of the Glassnode Accumulation Trend Score (ATS) metric, it is appreciated that the phases of high accumulation observed in May and in the June-July period of this year have subsided. These stages were driven by whales (with more than 1,000 BTC), and shrimp, those holders with less than 1 BTC.

One of the most used tools by traders, moving averages, are used intensively in the bitcoin and cryptocurrency markets. Last Thursday, an article dedicated to moving averages and their uses in trading was published on the Criptopedia de CriptoNoticias. These metrics give indications about the support and the top price of an asset, as well as some indications of its possible evolution.

In addition to defining the different types of moving averages, the article explains the advantages and disadvantages of each one, and the convenience of using different periods according to the information required on price trends.

The best hunter gets the hare

The rally in Coinbase shares after its agreement with Blackrock became known brought unexpected consequences for an executive expert and trader – Cathie Wood, the CEO of Ark Investments.

Due to the legal scrutiny of the United States Securities and Exchange Commission (SEC) on Coinbase, Wood decided to reduce the exposure he had from that exchange and sold 1.4 million of its shares a week before the announcement of its partnership with Blackrock. It all resulted in a collateral damage of $1 million for Wood, as the shares were revalued by almost 70%.