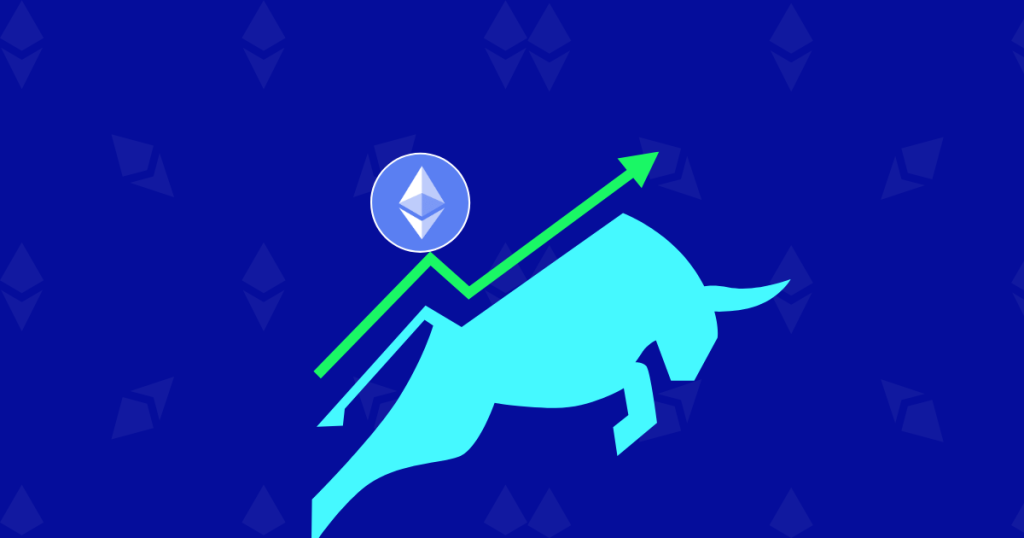 Ethereum Knock-Back Impeding! Will it Ignite an Inverse Rally Amid Bullish Market Sentiments?

The crypto market is gearing up significantly as the star crypto, Bitcoin rose high and induced the much-required bullish momentum among the other cryptos. Moreover, the upswing is speculated to persist for a long time now. Meanwhile, the second-largest crypto Ethereum, which usually follows Bitcoin may part ways and plunge heavily in the coming days.

No sooner than Bitcoin sliced through $17,000 and rested above these levels, the altcoins geared up and range high. Ethereum too raised above $1300 but despite multiple attempts to clear $1350, faced rejection at $1346 a couple of times. However, the other altcoins also underwent a similar trend but flash bullish signals as the technicals appear to be strong.

But the ETH price is believed to retest $1300 in the coming days as predicted by a popular analyst Micheal van de Poppe.

Would be watching a scenario like this on ETH

(And yes, the markets are probably going to continue trending upwards coming 1-3 months),”

The Ethereum price has witnessed a couple of rejections at the same levels around $1346 and a third rejection. With this, it may invalidate the double-bottom pattern but may remain within a bullish ascending triangle. However, the upper resistance may still remain the same, and hence until it reaches the pinnacle of the triangle, it may face another couple of rejections at the same levels.