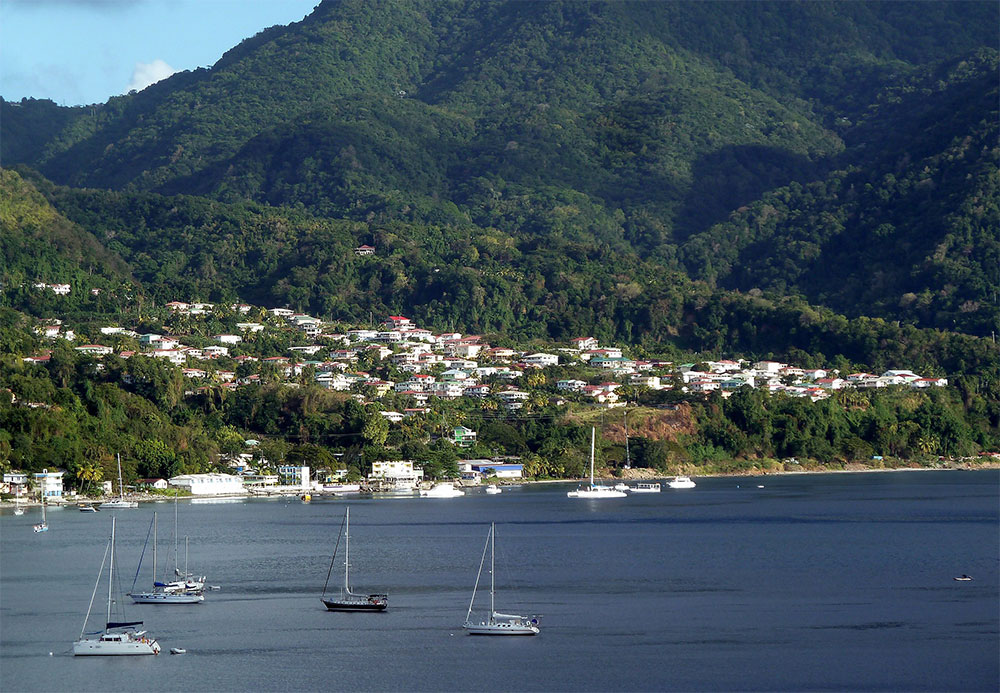 The Government of Dominica has entered into an agreement with blockchain network TRON to issue a national fan token to promote the Caribbean island’s heritage and tourism.

The Dominica Coin (DMC), a blockchain-based fan token, is aimed at increasing the awareness of the country’s heritage as well as its global presence as a tourist attraction.

According to Prime Minister Roosevelt Skerrit, the Dominica government “is committed to constructing a more inclusive and diversified economy with the aid of emerging technology.”

“This is a historic step for Dominica in its drive to enhance economic growth by embracing digital innovation and appointing TRON Protocol as its designated national blockchain infrastructure,” Skerrit stated.

The post Dominica to launch Dominica Coin on the TRON blockchain appeared first on Crypto Reporter.

Despite Crackdown on Trading, Crypto and Blockchain in China Are Alive