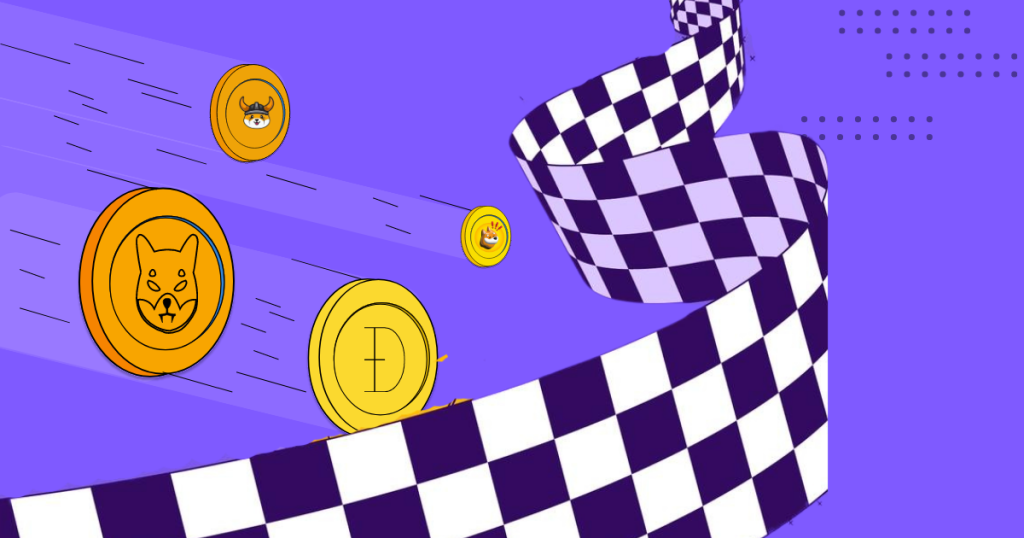 The growth in Bitcoin, Ethereum, and other top digital assets has stagnated in the last few days. Short-term holders are taking profits with over $74 million liquidated in the crypto market in the past 24 hours. As such, popular crypto analysts Altcoin Sherpa (Twitter: @alctoinsherpa) think it is time for meme coins led by Shiba Inu and Dogecoin to rally. According to the analyst, the culmination of meme coins’ rally is the end of a bull cycle.

Moreover, meme coins are heavily speculative and least affected by macroeconomic aspects like other top digital assets like Bitcoin and Ethereum. Interestingly, while Bitcoin and Ethereum have gained less than 2 percent in the past 24 hours, Dogecoin and Shiba Inu have added approximately 5.3 percent and 20 percent respectively in the same period.

From a technical standpoint, both altcoins have broken out of the 2022 bear market. Shiba Inu price has made higher highs in the recent breakout after obliterating FTX losses. As such, market analysts believe Shiba Inu could rally to last August’s highs of about $0.000017. Furthermore, the 200D MA has crossed the Shiba Inu price and now acts as a support provider.

Dogecoin, on the other hand, has a similar price action which could see the meme lord retest December highs of about $0.11 soon. Notably, the Dogecoin price is about to continue with a rally that began after Musk acquired Twitter last year as shown below.

Moreover, the 200D MA has already crossed the price at a support level that indicates more upside in the near future.

The end of the altcoin rally is expected to usher in a multi-week consolidation before the next bull market goes parabolic.

Crypto Market Analysis: This is What You Can Expect From Bitcoin (BTC) Price in the Next 48 hours!

Is The Dogecoin Price Rally Manipulated By Whales? DOGE Bulls Take Back Seat

These Altcoins May Drop 50% If Bitcoin Falls Below $17K! Here’s What Traders Can Expect