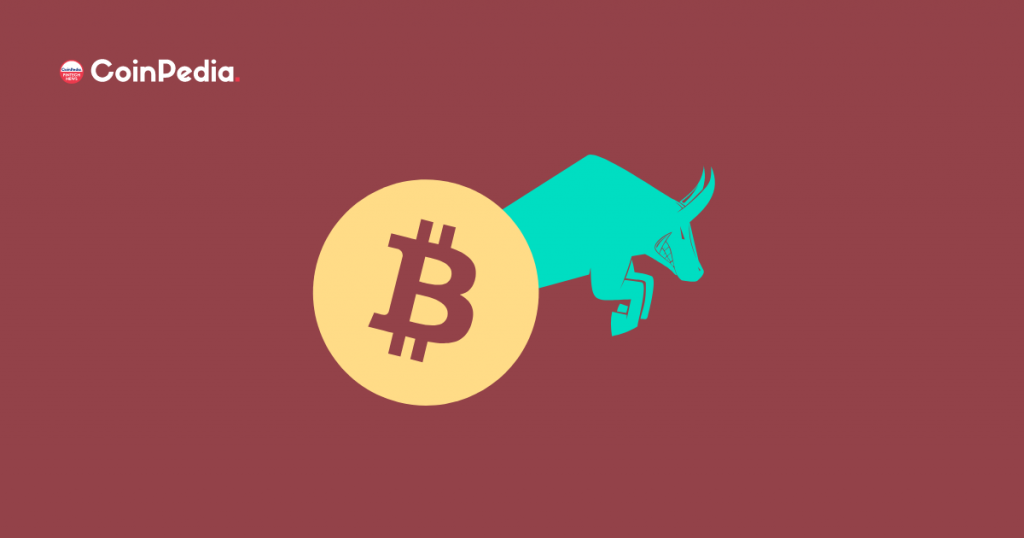 The bearish markets have appeared to have wanned significantly as the Bitcoin (BTC) price has inflated to some extent. Meanwhile, the price failed to secure the levels beyond the crucial resistance, due to which bearish interference may be expected any time from now. However, the trade set-up appears to be in favour of the bulls who may uplift the price beyond the required resistance very soon.

However, according to some analysis, Bitcoin’s (BTC) price is primed to mark new bottoms before the end of 2022. A popular analytical platform Cryptoquant published an analysis, according to which the BTC price’s MVRV ratio has remained lower for nearly 170 days now and reached its lowest levels.

Previously, the levels had dropped heavily and remained around these levels for nearly 134 days, post to which the price underwent a bullish reversal. Therefore, similar price action is speculated presently and hence elevating the price movements to the highest levels by the end of 2022.

Besides, the bearish signals are also flashing as Bitcoin has a ribbon model that also appears to have failed significantly. According to the given analysis, a dead cross appeared even while the BTC price remains largely stagnant, for the first time since the golden cross of the Hash Ribbon model.

The hash rate of F2Pool, which is one of the largest mining pools in the world, declined gradually due to the recent collapse of the FTX exchanges. This caused a massive drop in the Bitcoin (BTC) price that formed the bottom around $15,500. Moreover, the miners are also having a very tough time over the past week as a massive outflow of 10K BTC was registered in a single day.

Presently, the Bitcoin (BTC) price is hovering above $17,300, with a significant jump over the past weekend. With the support and resistance at $15,800 and $17,200, respectively, the MACD flashes bullish signals as the token is expected to break above the resistance and climb up high. Meanwhile, the BTC’s exchange ratio also declined, which is a positive signal indicating a drop in selling pressure.

Besides, a drop in network activity is the current matter of concern, signalling the exodus of market participants to some extent. Hence, Bitcoin’s (BTC) price prediction for December 2022 could be around $17,900 to $18,200.