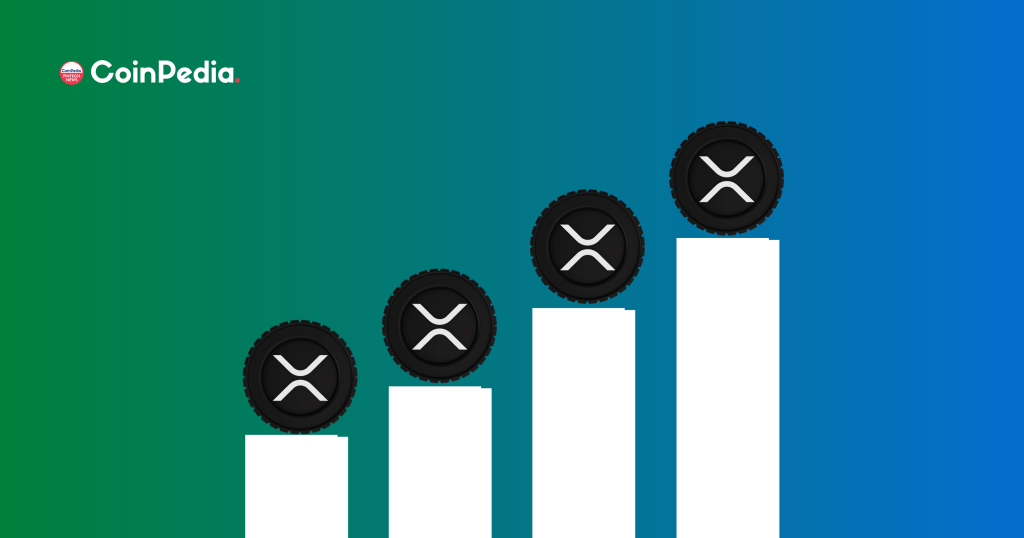 XRP-Army Hopes for a Bull Run, What’s Awaited for the XRP Price in 2023?

The post XRP-Army Hopes for a Bull Run, What’s Awaited for the XRP Price in 2023? appeared first on Coinpedia Fintech News

The crypto markets remain close range as the bears appear to have held the top cryptos under their respective resistance. However, being a little different from the other market trends, the XRP price is displaying notable bullish momentum, which is much needed to maintain a significant upswing until the end of the 2022 trading period.

Besides, the sharks and the whales are continuing to accumulate a huge number of tokens, anticipating a bull run.

A huge uptick in the Whale accumulation was witnessed in recent times, which may be due to the positive outcomes expected from the Ripple vs SEC lawsuit. As per the data from Santiment the whale and the Shark addresses holding XRP within the range of 1 million to 10 million have been on the rise.

The number of whale addresses has reached an all-time high of 1617 with the recent surge and the percentage of the supply held by these addresses has hit new highs of nearly 7.23%. Additionally, the constant uptick in the XRP prices also may have influenced the whales and the sharks to accumulate more.

The XRP price is displaying a notable bullish momentum despite the entire market including the Bitcoin price facing some turbulence in clearing the interim resistance.

The XRP price has displayed extreme volatility in either of the directions in the past few days which has compelled the price to break crucial levels every now and then. The FTX debacle has dragged the price lower below the falling wedge, but it ended up in just a fake out as the token recovered within no time, trapping the bears.

Currently, the XRP price is heading towards the north, trading along the lower trend line which is acting as a strong support level, ever since the price flipped from the bottom.

The price in the next couple of days may maintain a notable upswing but could trade along the lower support. The current attempt at a breakout from the falling wedge may eventually result in the price rising towards the initial target at around $0.36, and later, if the bears remain calm, it may achieve the next target at around $0.37, with an aim to reclaim the levels above $0.4 before the close of the yearly trade in 2022.

Shiba INU May Soon Rise Above $0.00011! Watch Out For These Price Targets

Will Ripple’s Win Spark A 10x Surge For XRP? XRP Price May Turn Bullish If Breaks This Consolidation Level

Is It the Start of the Altseason as Traders Rush to Acquire These Altcoins?