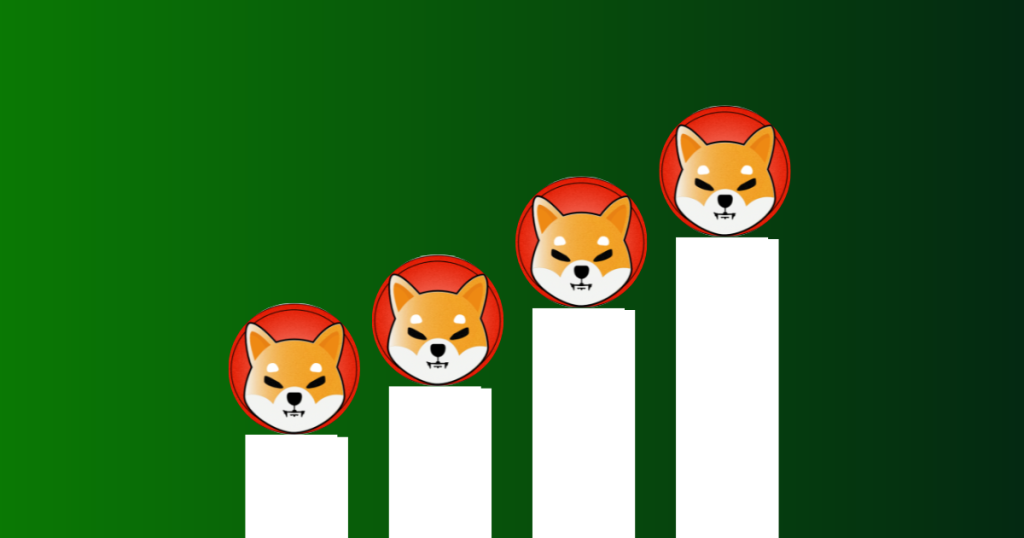 With Shibarium Release Ahead, Is It the Right Time To Buy Shiba Inu?

The post With Shibarium Release Ahead, Is It the Right Time To Buy Shiba Inu? appeared first on Coinpedia Fintech News

However, the on-chain data provided by InTheBlock demonstrates that Shiba Inu remains rather gloomy. In addition, 56 percent of people who are holding SHIB are submerged, while just 25 percent are keeping their heads above water.

The on-chain bear signals are more powerful than the bull and neutral signals, as can be seen in the screenshot that is presented above.  In addition to this, the signals from the exchange are negative. The overall direction of the signals for SHIB is bearish.

Contrarily, data from IntoTheBlock’s In/Out of the Money Around Price (IOMAP) model indicates a bullish outlook in Shiba Inu price, at least until the big selling congestion zone around $0.000011 has been labeled.

Although notably, during the last several weeks, investors have moved their focus to alternative cryptocurrencies, with a particular emphasis on meme coins such as Dogecoin and Shiba Inu.

According to data that was only just made available by WhaleStats, a cryptocurrency platform that keeps track of huge transactions, SHIB is once again one of the smart contracts that are used the most often by the top 500 Ethereum (ETH) whales.

On January 13th, the coin was also included amongst smart contracts for the top 1,000 largest Ethereum whales. The Shiba Inu contract had the lowest volume in the top ten, behind WETH, BOBA, NMR, ETH, USDT, and USDT. Also, among the top 5,000 Ethereum whales, SHIB is the coin that has seen the highest trading activity.

The Moving Average Convergence Divergence (MACD) indicator and the candlestick chart for Shiba Inu both point to the buyers being in the driver’s seat. After the 50-day Exponential Moving Average (ETH) passes over the 100-day EMA, investors who have been betting on long positions in the Shiba Inu price may choose to maintain their bets. Shiba Inu longs may rest easy as long as they stay just over $0.00001, its imminent resistance.

Traders and investors should use caution since Shiba Inu does not have widespread support on the IOMAP. However, given the increasing trade volume, shorting SHIB is not a good idea.