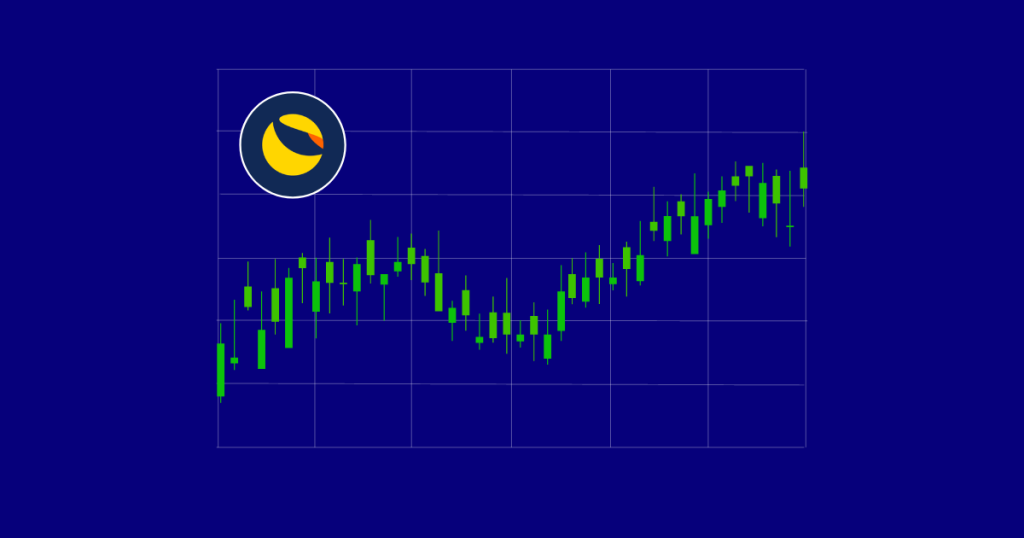 The post What Can We Expect from the TerraClassic (LUNC) Price in 2023? Is a Bull Run Above $0.0003 Possible? appeared first on Coinpedia Fintech News

The bearish cartel has successfully dragged the TerraClassic (LUNC) price lower and may also reach the levels, it traded during the beginning of 2023. The price was on its way to completing the parabolic recovery that it began after experiencing rejection at $0.000185 during the last few days of 2022. However, the fresh price crash that began on 03 January 2023, squeezed the bulls to a large extent, compelling the price to drop below $0.00015 levels.

While the bearish clouds have outspread over the TerraClassic (LUNC) price rally, the possibilities of a bullish breakout appear fewer but cannot be completely eliminated. However, the current trade setup indicates the scope for an extended consolidation along the support levels as the price may struggle to hold above $0.0001.

However, the crypto markets are believed to mark the bottoms of the current bear market somewhere in the mid of Q1 2023, post to which a firm recovery phase may begin. This is when one can expect a notable upswing for the TerraClassic (LUNC) price.

Bitcoin Price Might Drop To $12K, While BNB Price Poised To Crash 80%