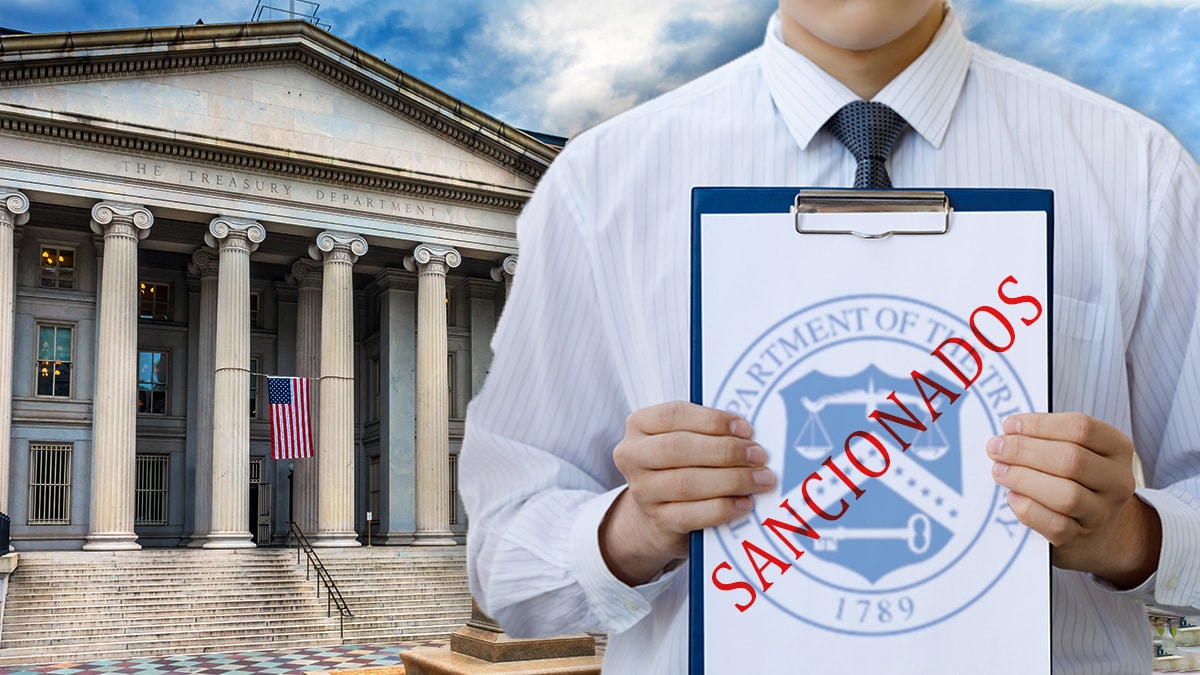 The US Treasury Department has decided to sanction the Ethereum mixer, Tornado Cash, alleging that it has been used to launder more than $7 billion in virtual currency since its inception in 2019.

“Today, the Treasury is sanctioning Tornado Cash, a virtual currency mixer that launders the proceeds of cyber crimes, including those committed against victims in the United States”, say treasury Undersecretary for Terrorism and Financial Intelligence Brian E. Nelson.

According to the official, Tornado Cash has “repeatedly failed to impose effective controls” to preventing money laundering by cybercriminals. “Treasury will continue to aggressively pursue actions against launderers who launder virtual currency for criminals and those who assist them,” Nelson added.

In this way, the United States wants to set a precedent towards decentralized finance (DeFi) platforms that go against its regulatory policy.

Tornado Cash is a tool that mix the cryptocurrencies you receive through a smart contract, which acts as an intermediary between the source and destination addresses.

Tornado Cash on the list of Specially Designated Nationals

According to one publication on the website of the American agency, Tornado Cash now becomes on the list of Specially Designated Nationals (SDN, for its acronym in English).

In the SDN, the United States registers individuals, groups and entities, such as designated terrorists and drug traffickers in programs that are not country-specific.

This also means that US companies and citizens are prohibited from interacting with the platform of decentralized finance (DeFi) that allows to hide the history of coins and tokens of the Ethereum network.

In the Treasury announcement, a list of 44 smart contracts associated with the project that are now blocked appear, these are distributed in ether (ETH), Ethereum’s native cryptocurrency and the USD Coin stablecoin (USDC).

Following the decision of the Treasury, Roman Semenov he threw a question via his personal Twitter account: “So, does it mean that Circle now has to freeze all USDCS in Tornado Cash contracts?».

Circle is the company behind the development of the USDC stablecoin and whose addresses in Tornado Cash were sanctioned by the United States.

Then Semenov sent other message, in which he assures that he finds it “interesting” that the Treasury has sanctioned a static landing page URL http://tornado .cash, but not the URLs that can be used to access the actual dapp.

With such words of Semenov, it can be interpreted that Tornado Cash is not entirely blocked by the United States. In fact, last March, the co-founder of the mixer say to Bloomberg that it is “technically impossible” for any country to sanction a DeFi

What motivated the sanction to Tornado Cash?

Several groups of cybercriminals, after executing an attack against an Ethereum platform, turn to Tornado Cash to avoid leaving a trace and keep the digital assets, although the application was not developed with that objective.

The decision of the United States could be motivated by the use that some criminal groups give to Tornado Cash, especially from an enemy country such as North Korea.

The most recent case was in the attack on the Ronin network of the Axie Infinity video game, in which the hackers extracted $600 million in ether, of which nearly 30,000 ethers were mined through Tornado Cash, a fact that Crypto news reported.

The FBI attributed the attack on the Ronin network of the Axie Infinity video game to a group of North Korean hackers known as the Lazarus Group.