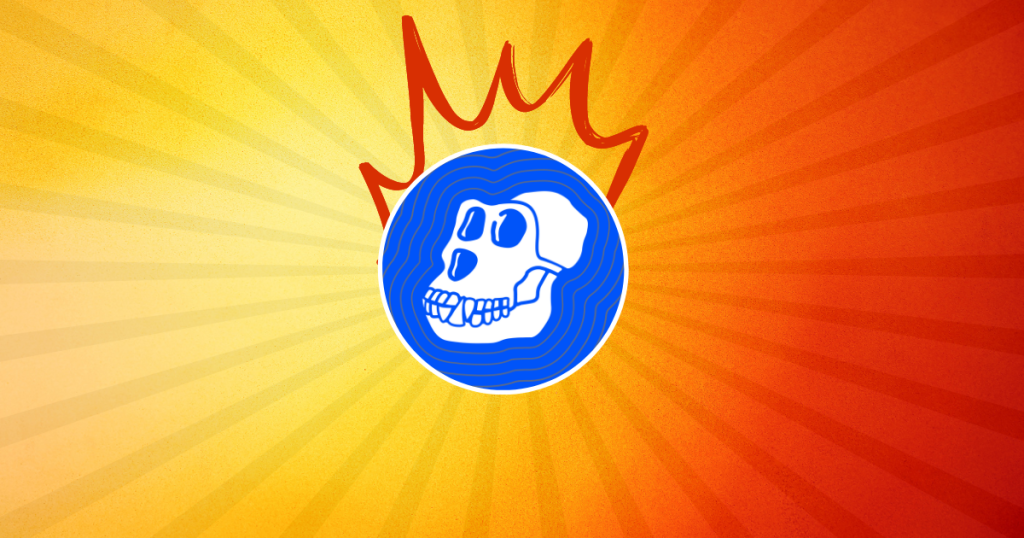 The post Top Analysts Predict Bull Run for These Altcoins in February While Apecoin Closer to an Explosion! appeared first on Coinpedia Fintech News

Bitcoin price after surging above $18,000 to mark highs at $18,385 is facing some bearish action, due to which the price has dropped slightly. However, the price of the majority of the altcoins has been inflated to a large extent. The ETH price swelled beyond $1400 while DOGE made it above $0.08. Meanwhile, Polkadot surged beyond $5 & XRP marked the day’s highs around $0.3816.

However, while the speculation of a short-term bounce also hovers the rally, some of the altcoins like APE. DyDx, GMT, and SAND manifest the possibility of a bull run in the coming month.

A well-known analyst, Mac, tells his 348K followers that some of the tokens with 100% inflation are closer to undergoing a breakout in the coming days.

The analyst mentions 4 tokens, among which Apecoin is predicted to surge and ignite a notable upswing in the next few days. While the other tokens like DyDx, STEPN(GMT), and the Sandbox (SAND) prices are believed to soar high in the month of February.

However, many speculations have making rounds within the crypto space in recent times. Some believe the current upswing may continue for another couple of months, while other analysts speculate the bullish trap being laid as the markets may be ‘hammered’ very soon.

Besides, US CPI rates are set to hit the markets any moment from now which is believed to have a major impact on the Bitcoin price as well as the entire crypto space. If the CPI rates come out similar to the predicted at 6.5%, then the markets may enjoy another leg towards the north.

Cryptocurrency Price Today: Is Cardano(ADA) Price Looking Out for a Bullish Breakout?