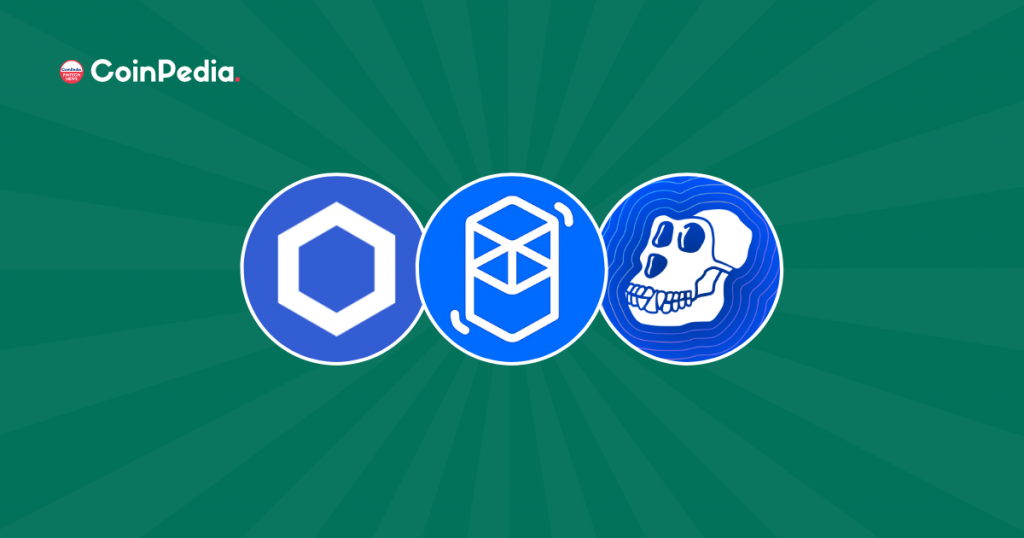 The crypto space appears to have gained enough bullish momentum and the recent upswing substantiates the claim. Meanwhile, the price of Bitcoin soared beyond the much-anticipated levels at $17,000, and the altcoins followed as expected. Some of the altcoins like Chainlink (LINK), Fantom (FTM) & Apecoin (APE) are believed to ignite a firm upswing very soon.

Chainlink price had been in the round for quite a long time as the price has been displaying significant strength. The latest rebound is assumed to continue for some more time until it regains the levels around its initial target at $9.88 to $10.1. Further to this, the price may rise finely by more than 80% to reach $13.3 levels.

“Alright I finally did it again, bought this shitcoin for partial position. Will just let it sit and DCA within this range. This is going to be a pretty passive trade for me and i won’t be active on it. Going to sell it above $10,”

Fantom price also displayed acute strength and surged massively in the past fortnight. The asset could maintain a notable upswing as the bulls jumped when the prices marked lows. This indicated the growing dominance of the asset among the other altcoins.

“Great strength the last few weeks, not sure what the catalyst is. Would personally be cautious around this area, not buying here,”

The Apecoin price is undergoing a ‘U-shape recovery ever since it dropped from the interim highs at $5. However, the price is witnessing a slight bearish pressure which is believed to drag the price slightly lower and later ignite a notable upswing ahead. The analyst believes the staking narrative may prevail for some time but may certainly not last for long.

“I think if the price doesn’t clear this $4.20 area then we’ll probably just see it break down and would look for the low/mid $3s at that point, if not lower. Staking narrative is still here but this could be a bit too late to the party,”

A Popular Analyst Believes Bitcoin Bullish Breakout is Imminent-But When?