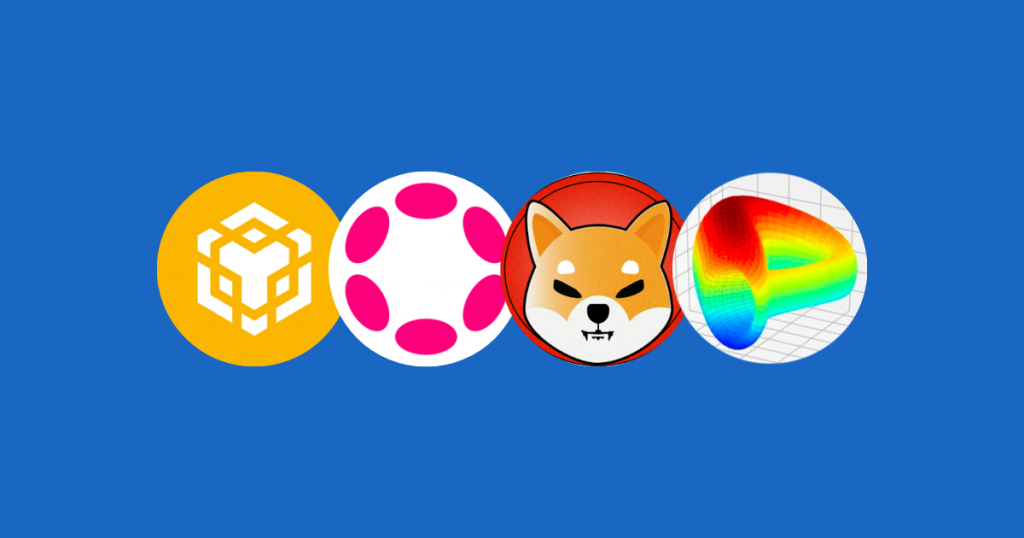 The post Altcoins to Keep an Eye On in December 2022! Will the AltSeason Begin? appeared first on Coinpedia Fintech News

The Bitcoin (BTC) price raised beyond $16,800 and is unable to clear $17,000 despite notable buying pressure had mounted up. Meanwhile, some of the altcoins which are presently trading within the consolidated range are expected to gear up any moment from now.

ETH Price Is Rising, May Hit $1800 in February: Is Now the Time to Sell Bitcoin for Ethereum?