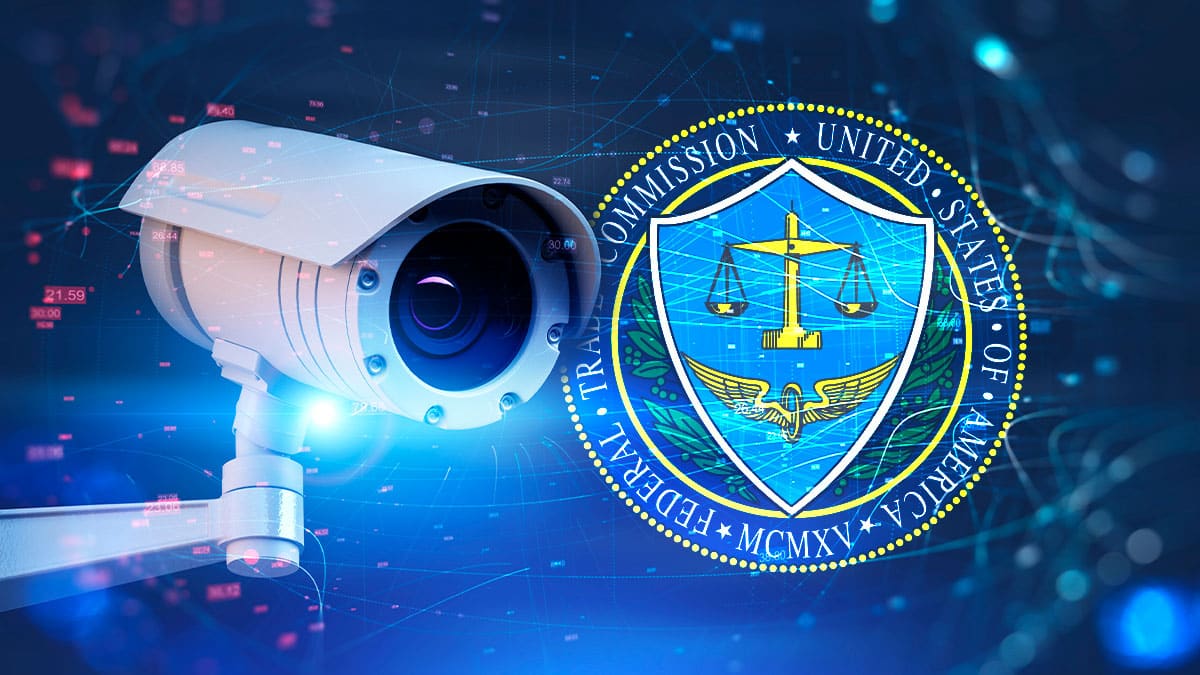 The Tornado Cash cryptocurrency mixer was sanctioned this week by the US government. Therefore, its use was prohibited and criminalized. For the community that revolves around bitcoin (BTC) and other cryptoassets of the ecosystem, the measure is an attack on privacy, while others wonder who can defend us now?

LeClair’s phrase is one of the many expressions of concern on the part of the bitcoin and other cryptocurrency community.

It also highlights a growing conflict over the role that state regulators are playing and the interests and rights of those who make up the cryptocurrency community.

As explained in a Crypto News publication, Tornado Cash is a protocol that allows people to hide the origin or destination of their cryptocurrencies and tokens on the Ethereum network. It means that mainly the tool is used to protect the privacy of the one who transfers cryptocurrencies.

However, the Office of Foreign Assets Control (OFAC), a division of the U.S. Treasury Department, notes that Tornado Cash is mainly used by criminals for money laundering, especially Russian and North Korean hackers.

For that reason, all transactions made on Tornado Cash were declared illegal and the decision was made to “aggressively pursue” all cryptocurrency mixers.

In doing so, the US authorities are overlooking the fact that cryptocurrency mixers play an important role in the ecosystem of blockchains, where normally, all transactions are visible to everyone. Therefore, today privacy in the world of cryptocurrencies seems to be more threatened than ever.

Who defends privacy on the Internet and in the world of cryptocurrencies?

Officials are asking for public comments on aspects related to trade surveillance and data collection methods. They want to understand the advantages and disadvantages that these technologies have, and at the same time assess the interest that exists about an upcoming regulation.

On September 8, the FTC will hold a public hearing and before this date expects to receive comments and suggestions from the public on how surveillance technology will help protect hacking victims or how it is applied to follow up on illegal actions.

It is unknown if the concerns of the agency in charge of protecting people from deceptive and fraudulent practices have any interference with the use of surveillance systems by the State. This, understanding that the Tax Services (IRS) of The United States uses surveillance software for tracking transactions made with bitcoins and other cryptocurrencies.

Apparently the growing adoption of cryptocurrencies in the world is increasingly worrying governments and the executive order of President Joe Biden, this is revealed. In it, the ruler expresses the need to bend the efforts to controlling the “wild west” of cryptocurrencies and putting it under regulatory supervision.

It should not be left aside that the government is preparing the stage to issue its digital dollar. And while all this is happening, surely the best thing for users of bitcoin and other cryptocurrencies will be to understand that the most effective measure to guarantee privacy and data protection in the ecosystem is to defend it at all costs. With their own hands, without leaving it in the care of third parties.

This calls for additional measures to protect private information and prevent certain actors from revealing the true identity of everyone who transfers value through blockchains.

Winz.io Casino has released a branded slot – Winz to the Moon