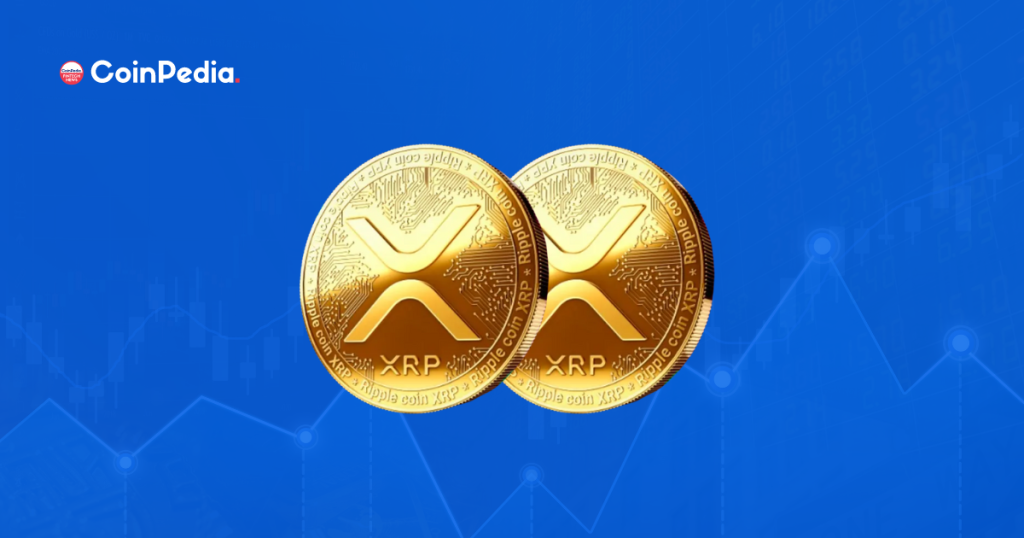 The post Ripple on the Rise: Will XRP Price Hit $0.43 Next? Experts Weigh In appeared first on Coinpedia Fintech News

The XRP price has rallied over 5 percent in the past 24 hours to trade around $0.43 on Monday. Unlike Bitcoin and Ethereum, the XRPL native coin is yet to fully recover from FTX and Alameda’s implosion. As such, a breakout from current levels could lead to a rally toward $0.49. Such a move is supported by the 200W MA that has stabilized around $0.50 since XRP hit bottom in June of last year.

However, such a move could be invalidated should the price respect the falling trend line formed in April 2021. As a result, the digital asset could correct towards $0.32, a support level respected since June last year.

According to a popular analyst on Twitter (@PrecisionTrade3), XRP price is moving in correlation with Bitcoin’s price. As such, an imminent Bitcoin correction could push XRP price towards $0.35 in the near term.

With a market capitalization of approximately $21,228,377,262 and a daily trading volume of about $1,175,276,611, the XRP market has a long way to enter the top five digital assets. Moreover, Binance’s BNB – ranked fifth by valuation – has a market capitalization double that of XRP and continues to trade in a close correlation with Bitcoin.

As a top traded digital asset, XRP has recorded to tap liquidation of approximately $2.82 million in the past 24 hours according to data by Coinglass. The high liquidation could lead to a price rally as demand for XRP increases on exchanges and OTC markets.

Meanwhile, the ongoing Ripple vs SEC lawsuit remains a huge stumbling block to the XRP price rally. Furthermore, other tokens, including LBRY, already deemed as securities by the SEC have completely failed.

Top Analyst Predict Bullish Continuations for XRP, APT & FTM- Is This the Beginning of Altseason or a Bull Trap?