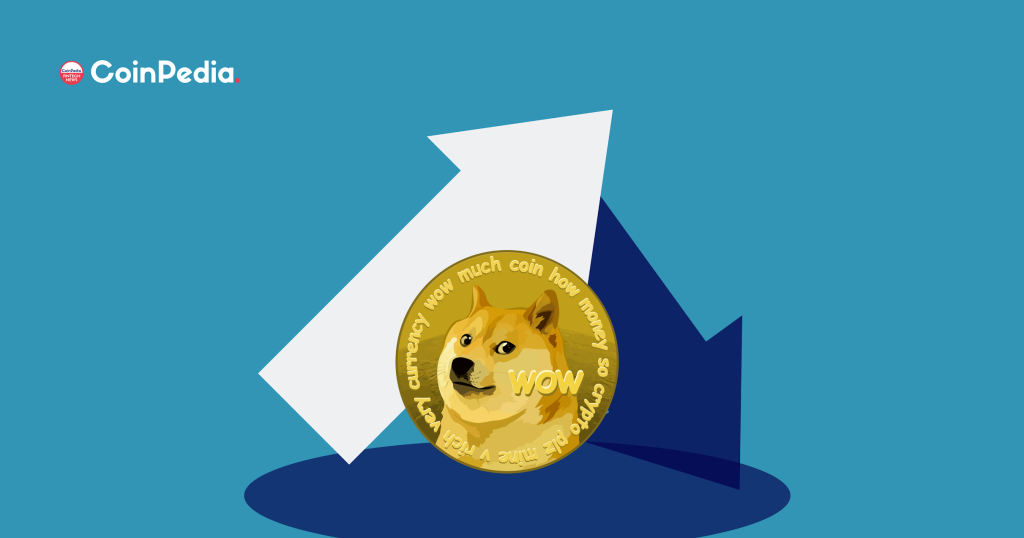 Dogecoin (DOGE) Price Bounces Off from Support- Yet Could Slip Down to $0.05 Soon!

The post Dogecoin (DOGE) Price Bounces Off from Support- Yet Could Slip Down to $0.05 Soon! appeared first on Coinpedia Fintech News

Dogecoin price received mainstream attention when the asset kicked off a magnificent upswing in 2021, which lead to the rise of the crypto market bull run. However, since then the price has been under extreme bearish pressure and presently has reached its lowest levels. Meanwhile, the price is attempting a bullish breakout, but a significant plunge appears to be imminent.

The DOGE price has been bearish since the beginning of December and has dropped more than 56% marking the lows at around $0.07. While the bulls are trying to set up a notable upswing, the diminished volume has hampered the strength of the rally.

Hence, as predicted by a popular analyst, Altcoin Sherpa, DOGE price is primed to hit the $0.57 area again.

Moreover, the price is believed to drop heavily after failing to hold at these levels which may form new lows for 2022. One of the major reasons is said to be the poll that ended up suggesting Elon Musk step down as Twitter CEO. The price has been bearish since then, plunged by more than 10%.

Collectively, the Dogecoin price has been bearish despite the price displaying a minor bullish divergence in recent times. The RSI which was hovering within the average levels has now made significant swings on either of the sides that may further increase the volatility of the asset in the coming days. However, the bulls remain off-the-shore due to which the bears may outpower the bulls any moment from now.