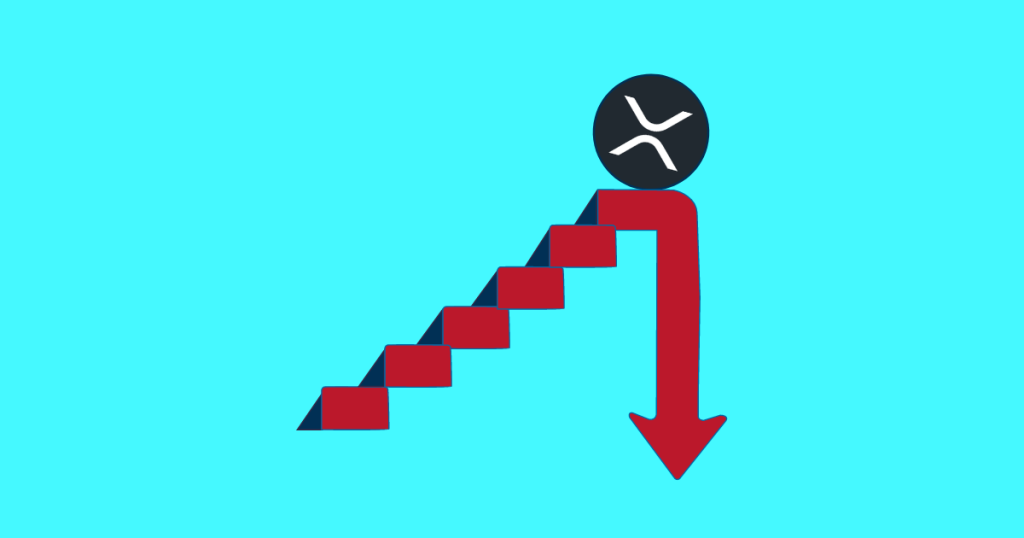 The price of XRP has recently been rejected at important points as the asset continues to be impacted by numerous events, from legal to market sentiment.

cryptocurrency analyst Michal van de Poppe stated that XRP has encountered resistance at the $0.37 level and may return to the $0.343 level quickly based on its previous movement.

As per analysts, there is significant liquidity on the downside that could be taken advantage of if the price does not bounce back. He drew parallels between the current state of XRP emphasizing the importance of the $0.265 level as a significant support level for the token.

Ali Martinez, another cryptocurrency expert, agrees with van de Poppe’s assessment and believes that XRP’s price may halt its climb due to certain technical indicators.

The TD Sequential, a technical indicator used to identify the end of a trend and the potential for a price reversal, is reportedly showing a strong sell signal on the XRP price chart for the four-hour time frame.

The price of XRP has fallen below key levels like $0.3616 and reached a new monthly low only the week before last. It is likely to continue declining as there is no clear support in sight and the Relative Strength Index is not close to being in oversold territory.

Sellers may try to take advantage of any weakness in XRP to bring the price down to the key support level of $0.30. If they are unable to stop the decline and the price breaks below the $0.30 support level, it could lead to new, lower lows in 2023 and a pessimistic start for XRP.

Ethereum (ETH) Price in the Decisive Phase! May Not Reach $1250, if it Fails to Hold Here!