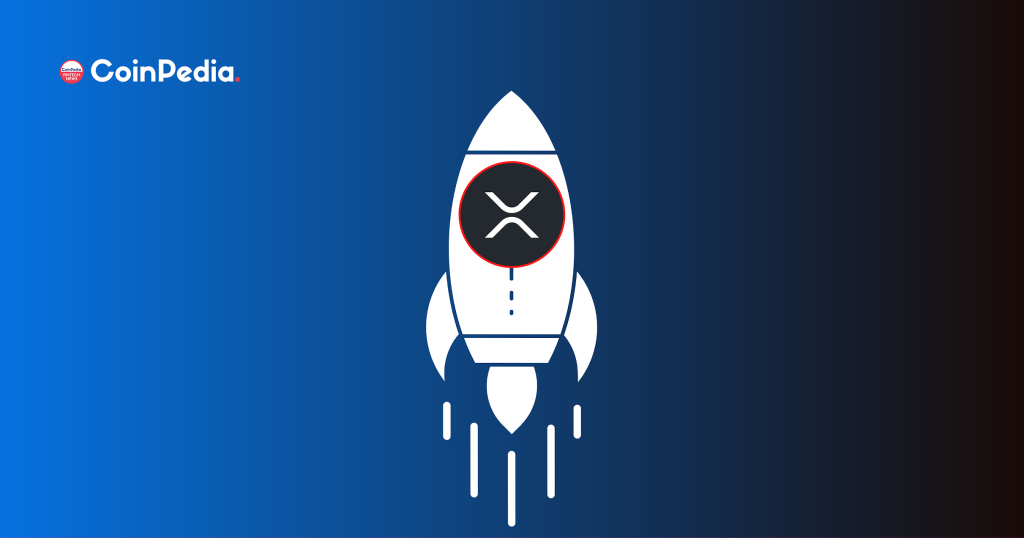 XRP price is trapped under the extreme bearish influence for quite a long time but the asset has been manifesting significant strength for the past couple of months. In a similar manner, the price is believed to reach the pinnacle of the consolidation and break above the present consolidation.

However, a popular analyst believes that the token is preparing for a significant bull run which is believed to be ignited in the next few weeks.

Referring to the monthly chart, the analyst pointed toward the previous bear cycle which lasted for nearly 27 months from 2014 to 2017, creating an all-time high.

Applying the same analysis to the present price trend that kicked off in April 2021, the analyst arrives towards the date on 01 July 2023 which he refers to as the ‘Moon date’.

The long-term chart of XRP displays a continuation of a triangle pattern of an overall uptrend which is largely considered a bull flag. The analyst believes the price may break above the pattern which is currently hovering at the lower support.

However, the market sentiments may coil up as the most awaited Ripple vs SEC lawsuit may find closure during Q1 2023 which may induce the required bullish momentum to ignite an XRP bull run in 2023.

These Altcoins Are Getting a Lot of Attention-Will They Outperform the Bitcoin Price Rally?