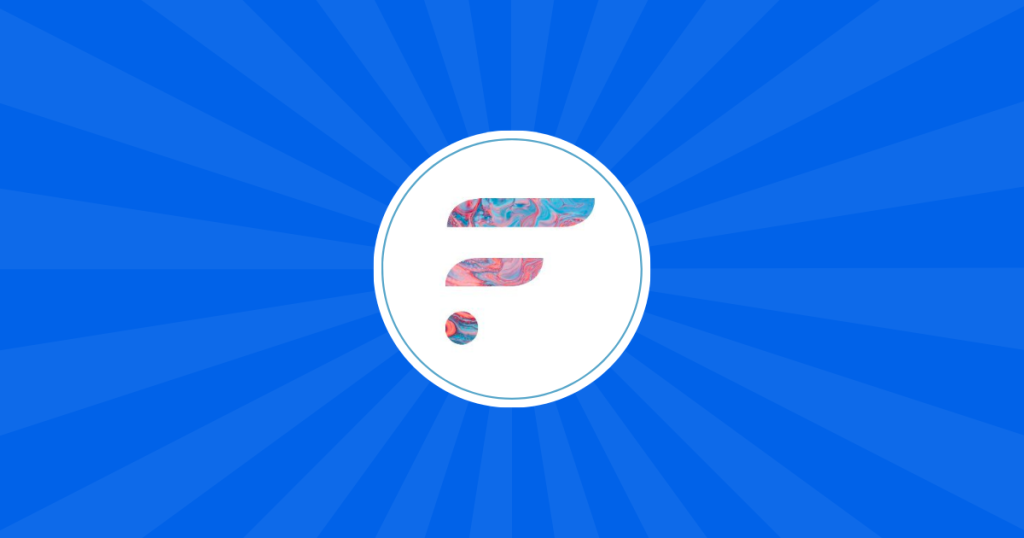 The XRP holders received nearly 4.28 billion FLR tokens and these holders are the ones who had at least one XRP token since December 2020. Moreover, the airdrop was distributed like one FLR for every XRP token held. The initial FLR airdrop accounts for 15% of the Flare network’s total supply. Another 85% of the tokens will be distributed in the next three years.

Flare Airdrop, The Biggest Event Of 2023

Flare is basically a Layer 1 blockchain that allows developers to create interoperable applications. Layer 1 is nothing but a base of the blockchain which uses third-party services to gain information from other networks. These FLR holders will have a right to vote on the way the next airdrop is going to take place along with giving their opinion on other projects.

However, right after XRP holders received the FLR tokens, the holders dumped the tokens which they initially sold for 15 cents per token after which the FLR price plummeted

This airdrop happens to be one of the biggest events of 2023 in the crypto space where Flare partnered with lead exchanges like Binance, OKX, Kraken, KuCoin, and others who agreed to support the airdrop.

Bitcoin Price Right On Track, This is When Will BTC May Reach $100K?